Faith Evans & The Notorious BIG “The King and I” Album Review

Twenty years later after the fatal passing of Bad Boy artist The Notorious B.I.G.; his label mate and widow wife Faith Evans resurrects Wallace for a duet album paying homage with him as the object of her affection. Better yet, she turns their love story into a musical. 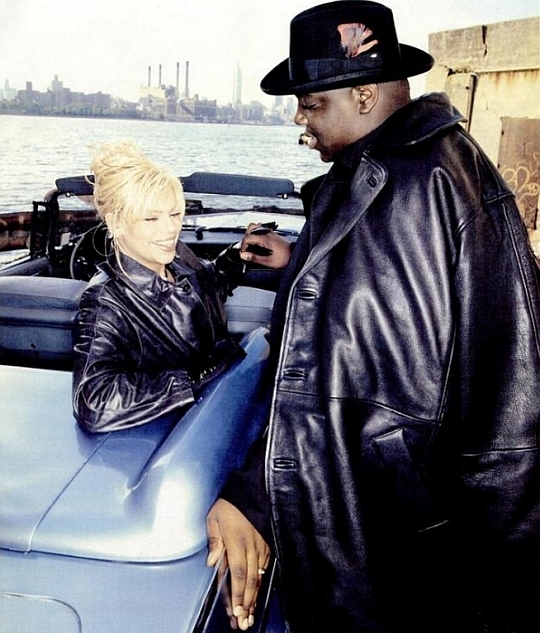 More than likely when the First Lady of Bad Boy announced she was getting her Nat King & Natalie Cole on, many may have rolled their eyes at the news.  It seems this project is five, ten, or even fifteen years too late.  Most might not want to hear the same recycled verses of his that have already been used over the years.  Evans took a fresh approach to revamping the already used verses of BIG.

The album’s brilliance is that the songs actually sounds like duets and not just Faith singing the hook.  The two go back and forth on the tracks “Don’t Test Me,” which contains portions of Biggie’s hit single “Get Money,” and on the Just Blaze produced “The Reason.”

TKAI also contains features from fellow Junior Mafia members Lil’ Kim and Lil Cease.  Faye, BIG, and Cease all take turns with their verses on “I Don’t Want It,” which ironically has BIG’s reference vocals from Cease’s “Crush on You” verse. BIG’s reference vocals from Kim’s “Drugs” verse also surfaced on another Just Blaze track “Take Me There,” – which also features Sheek Louch and Styles P.  Sadly, the long awaited collaboration between Lil Kim and Evans doesn’t live up to its hype. The beauty in the chosen features is they’re actually pals of his and not just for the sake of culture purposes.

Faith teams up with Busta Rhymes for the album’s standout track “Somebody Knows.” Singing her grief as the track divulges events between the two that took place on his final night; while Evans pleads for answers to what happened. “I’m feeling some type of way/ can somebody please explain, why/ why they took your life away and left me filled with so much pain.”  Although the East Coast and West Coast “beef” has been cited as being responsible for his death; Snoop Dogg appears on the L.A. tribute track “When We Party.” The genius of the song is BIG’s “Going Back to Cali” vocals accompanying the track.

The King and I is creatively curated down to the interludes that help tell the story of them falling in love and falling apart.  Mama Wallace fills in the gaps between the 25 track LP (doesn’t sound that long) before Faith professes her love on the ballad “Fool for You.” She flips BIG’s crack game codes info wifey game gems with “Ten Wife Commandments.” The album’s comic relief is hearing Christopher’s interlude where he gushes and gloats over Faith. “I know Ima ugly Mutherf*&ker, but I got a bad b!tch; My wife is the baddest.” 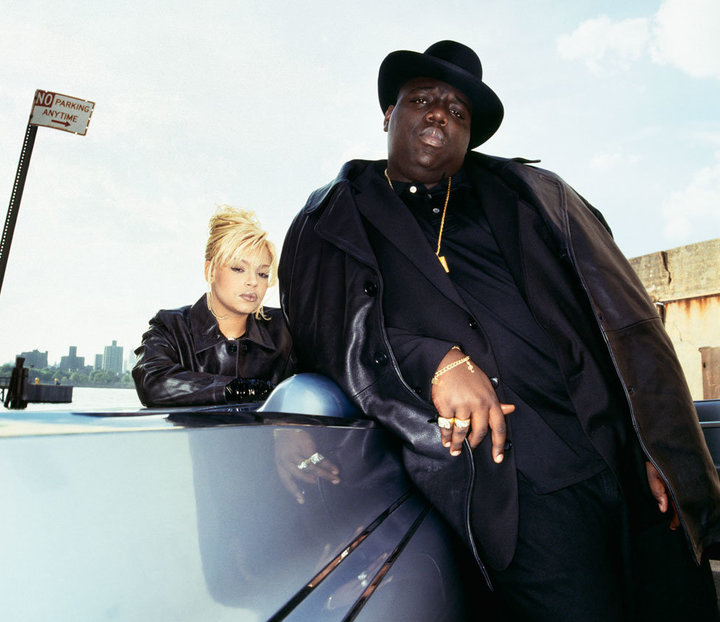 The downside is, not even his wife was able to muster up never-before heard vocals of his.  Hearing her sing the love story of BIG & Faye makes you wonder where the couple would be today had he still been alive.  Yes, they produced a son CJ; whose musical talent conveniently went missing from the LP.  Not so much as an interlude appeared. However, the track “One in the Same” is a ode from his parents. Kudos to Faith for making 20 plus year old verses sound current. TKAI gives you a glimpse of what they could have done together musically. They could have truly been music royalty; The King and Queen BIG & Faye.

4 Favorite: Somebody Knows, The Reason, NYC, Fool for You

I can be your cup of tea or shot of Hennessy!
Related ItemsBiggieFaith EvansFeaturedLil CeaseLil KimThe Notorious BIGTKAI
← Previous Story #AskB: My Ex is Engaged, But She Keeps Calling Me
Next Story → Top 50 R&B Albums of the 90’s