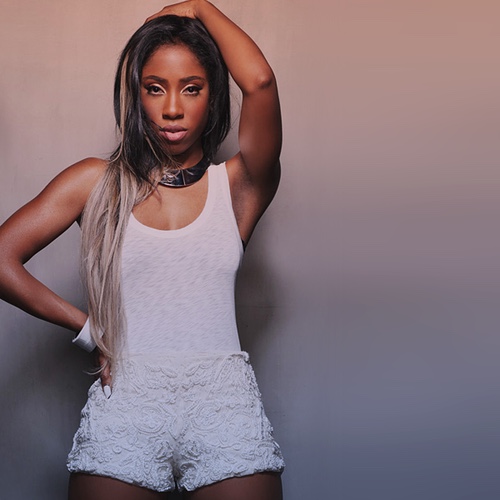 Many may know her as Chris Brown’s protégé, or the girl who’s singing in the background on some of his song, but Amber Denise Streeter has been making her mark in music for a while now. Long before she became the singer we know her as, she’s been putting her work in within the music industry. Sevyn transitioned from singer to songwriter, and now she’s one of the go-to songwriters that every R&B artist needs a song from before releasing an album. With just a few but impactful writing credits under her belt, Sevyn has proven that she’s mean when it comes to pen and paper.

Here are 7 superb songs written by Sevyn herself.

Kelly Rowland featuring Wiz Khalfia- Gone: If you have Kelly Rowland’s “Talk A Good Game” album than you’re very familiar with this song. No doubt a standout song off the album that samples Joni Mitchell’s “Big Yellow Taxi.” It’s the perfect breakup anthem for girls to sing along too. It should have been a single for Rowland, but once again her team dropped the ball.