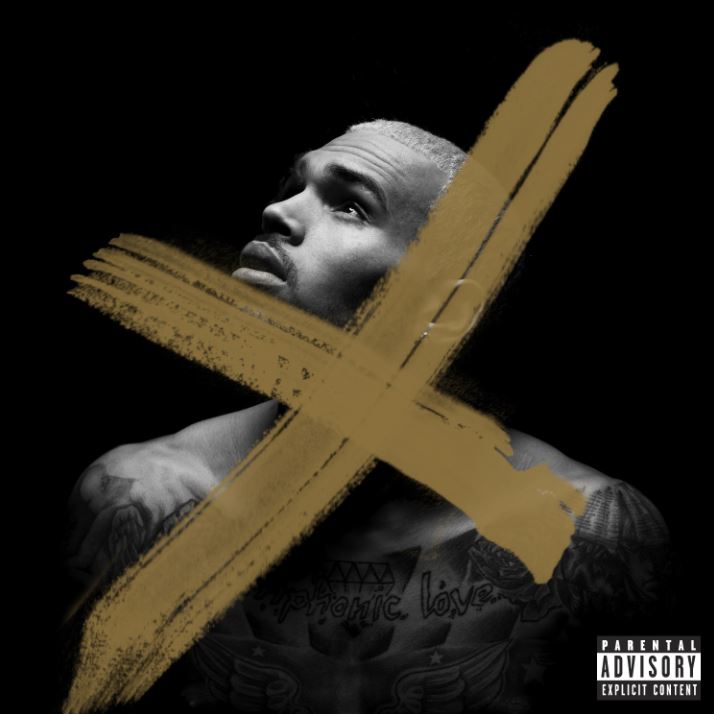 Breezy kept the entire #TeamBreezy waiting for what seems like forever for his new album. The LP had to overcome many obstacles and jump hurdles for its existence. Pushbacks, along with his legal issues and rehab stint made it appear this album would never see the light of day. Nevertheless, Brown has released his sixth LP titled “X.”

Entering the project with the idea to pay homage to the R&B Soul singers who’ve come before him, Chris made it known he wanted to channel Stevie Wonder, Marvin Gaye, and Michael Jackson with this new project. That sound can definitely be heard with the track “Add Me In,” it’s very reminiscent of teenage Jackson 5 Michael. And we can’t forget the album’s leading single “Fine China” and its video that was nothing more than the modern day version of Jackson’s “Smooth Criminal.” In fact, that song along with “Love More” and “Don’t Think They Know” featuring the late Aaliyah, which were all previously released singles found their way as part of the albums deluxe collection.

One thing this 21 track (deluxe) LP isn’t afraid of is a feature. There’s a little bit of something for everyone. “New Flame” which initially was a promo song that gained major airplay, was to get the streets talking that Brown was finally ready to release the album after all the delays. Chris’ camp then decided to make the song part of the album, so Chris added R&B Prince Usher to the track along with Rick Ross. Brown also teamed up with fellow Virginia native and friend Trey Songz for “Songs On 12 Play” which is an ode to the King of R&B R. Kelly. Songz and Brown go back and forth trading R. Kelly song titles as lyrics to the song.

“We gone be bumping and grinding, seems like you’re ready, sex me baby, and I’m feeling on your booty driving me crazy, half on a baby, baby, cuz your’e body’s calling me, calling me, and with your permission let me start your ignition, don’t you know that you’re reminding me of a song on 12 Play”

All of this happens before R. Kelly himself joins Chris for the bedroom track “Drown In It.” Singer Brandy also appears on the track “Do Better.” There are moments where the song sounds like a duet and less collaboration, but sadly Brandy vocally dominates the track. Then there’s “Autumn Leaves” featuring Kendrick Lamar. The song compares a lover’s departure from the relationship with the seasons. Conveying pain and remorse, Kendrick’s stellar verse equally matches the same emotion Brown does.

“If you leave this time I fear that you’d be gone for good and I hold on like leaves and fall to what is left…It seems that all the autumn leaves are falling, I feel like you’re the only reason for it.”

Up-tempo tracks include “Time For Love,” “Came To Do,” & “Body Shots.” Chris has become known for his dance tracks and offered that with “Stereotype,” “See You Around,” and “X” the album’s title song.   The song starts off slow with an honest Chris declaring he’s not going back to his ex, before the song transforms into the hard beat hitting dance track. The song is actually a letdown to be the title track. One would expect more being the albums title song.

In Brown’s initial statement about the album he said he was returning to his R&B roots this time around and that’s exactly what he’s done. The LP is R&B infused with Chris’ traditional sound. Chris is an artist who has tapped into many music genres early in his career, and somewhat combined them all into what we’ve come to know as his sound. You can’t place him in one box and if you try he’s going to prove you wrong. He has managed to release R&B tracks, dance tracks, pop tracks and even a rap or two, and they’ve all been accepted and never questioned. “X” may not sound like your traditional R&B album, or your traditional pop album, but it will sound like your traditional Chris Brown album. The young man has proven he can go into the studio with anyone and deliver a song that people will enjoy. “X” to some will be known as some of Chris’ best work as an artist, and others will simply say it was well worth the wait.

I can be your cup of tea or shot of Hennessy!
Related ItemsChris BrownX album
← Previous Story Jhene Aiko “Souled Out” Album Review
Next Story → 7 Songs You Sing Written by Sevyn Streeter