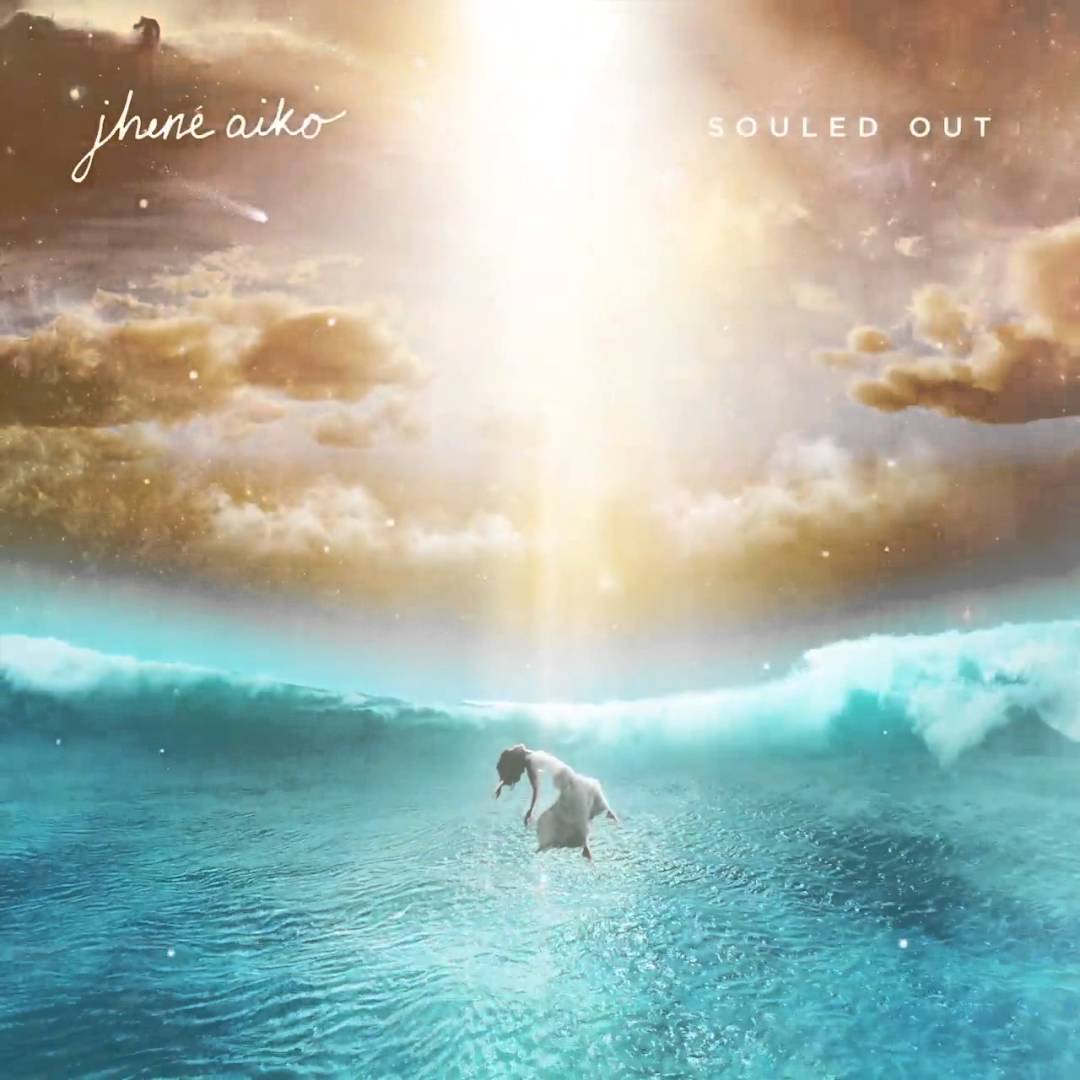 Making her mark in the music industry with stellar features, mixtapes, and her raved EP “Sail Out.” Singer Jhene Aiko is ready for the world to hear her truth. With her highly anticipated debut album “Souled Out” Aiko tells her journey and story through her collection of songs.

Early in the album Aiko provides us with the keep the faith-feeling track “W.A.Y.S.” The song speaks about remaining strong and being thankful during your struggle, while opposing the question “why aren’t you smiling?”

“At forty-four minutes til four, an angel walked up to my door, opened the windows to my soul, told me that he thinks I should know that life only gets harder, but you’ve got to get stronger”

The tune “Brave” feels like a trace, but sounds like a song taken out of Frank Ocean’s songbook. It has a breezy feel to it along with “Eternal Sunshine.” Then there are tracks such as “Lyin King” and “The Pressure,” which are perfect for night riding or just something to groove to.

Other standout tracks are “It’s Cool” and “Spotless Mind.” “It’s Cool,” tells the tale of finding her Superman, but she’s okay if nothing more comes out of it because he’s already given her enough. Yet, she’s leaving the final decision up to him.

“You caught me at an awful time, see I just lost my smile, and that is what you helped me find, hadn’t seen it in awhile”

“To Live & Die” is an ode to her hometown in which she re-invented 2Pac’s classic “To Live or Die in L.A.” The other ode on the album is dedicated to her five-year-old daughter Namiko, who is featured on the song. “Promises” is beautifully and effortlessly done, and sounds like an open letter freestyle. The song captured real and raw emotion.

Aiko proved her bravery on the LP with only having one major feature on it. With “Souled Out” Jhene does indeed bares her soul with the laid back tracks. The album lacks progression, which can sound like one long song. It has many of moments, but it is one-dimensional with airy song after airy song. The albums material are all the things that make a good debut, and showcases that she hasn’t sold out to the music industry, but remained true to her music style. Her lyrics are where great meets ghetto, however, her music and sound is in a category of its own.

I can be your cup of tea or shot of Hennessy!
Related ItemsJhene AikoSouled Out
← Previous Story Marsha Ambrosius “Friends & Lovers” Album Review
Next Story → Chris Brown “X” Album Review