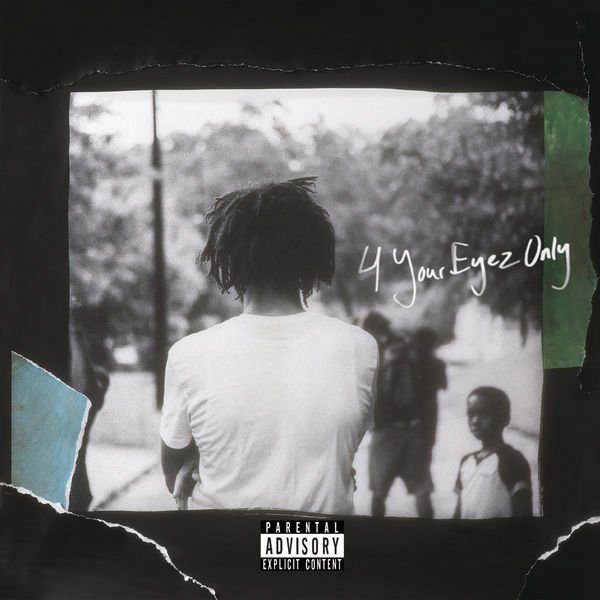 Its about to be a Cole World!  J. Cole is dropping a new album 4 Your Eyez Only Friday Dec. 9th.   After making some noise with his Eyez documentary he decided to release two songs “Everybody Dies” and “False Prophets” along with the albums tracklist.  Oddly, both released tracks go missing from the albums final cut.

I can be your cup of tea or shot of Hennessy!
Related Items4 Your Eyez OnlyJ.COleRoc Nation
← Previous Story New Video: Sevyn Streeter- ‘Before I Do’
Next Story → The Best Albums of 2016 & The Misses!