Home / Entertainment News / Meek Mill: Back in the Slammer 2-4 Years for Probation Violation

Meek Mill: Back in the Slammer 2-4 Years for Probation Violation 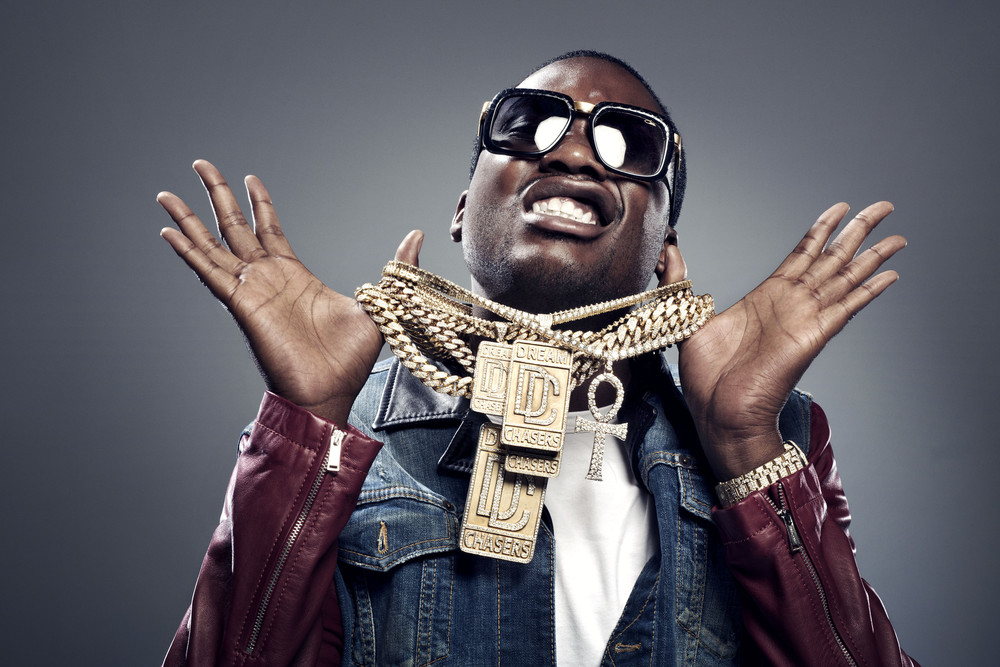 Meek Mill has nothing but time to wrote rhymes!

Today a Philadelphia judge sentenced rapper Meek Mill to 2-4 years in prison following a probation violation back in 2015.  The decision to jail him stems from his 2008 drug and weapons case, for which he served eight months in prison, but other incidents since then has occurred.

Meek (born Robert Rihmeek Williams) was arrested in March for misdemeanor assault charges after getting busted in an St. Louis airport, and causing an altercation that involved two employees.  Then again in August for reckless driving and reckless endangerment while driving his motorcycle in NYC.  Charges from both of those incidents have been dropped, but the incidents led to today’s court date to review whether or not he had violated his probation. In February of last year, Meek was put under house arrest for violating his probation.

Rapper Meek Mill arrives for court at the Criminal Justice Center with his lawyer Brian McMonagle in Philly. #MeekMill pic.twitter.com/AL9chUKjno