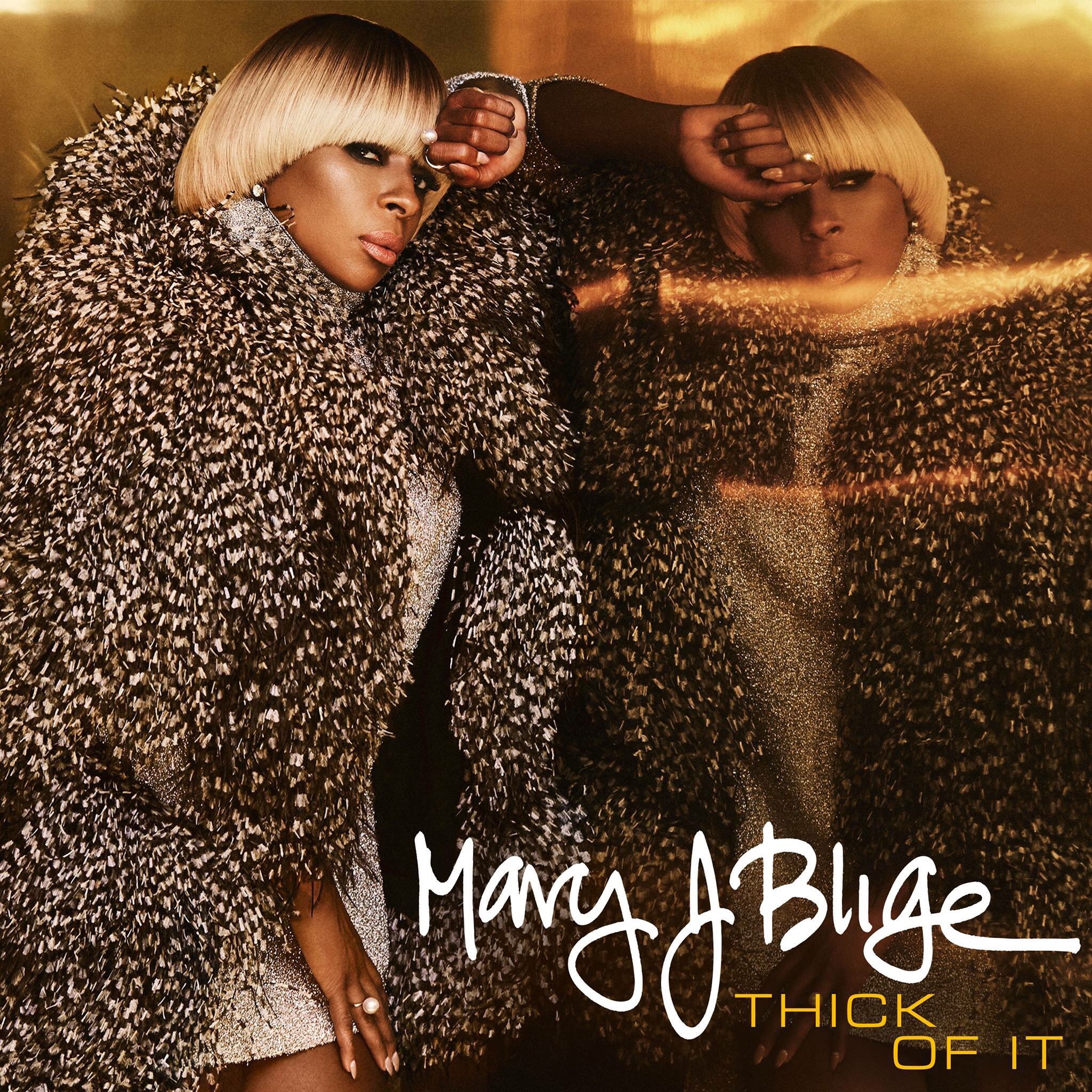 The Queen of Hip-Hop Soul is Back!

Mary J. Blige returns with the leading single of her forthcoming studio album Strength Of A Woman.  It’s been no secret that Mary is currently going through a divorce to her husband of 12 years and manager Kendu Issacs, but in true Mary fashion she’s speaking about it in her music.  In a recent radio interview Blige spoke about the single relating to her pending divorce, and her being honest in her music. “Its not hard to be transparent when you’re actually trying to heal from it.”

Blige first debuted the breakup anthem “Thick Of It” live in concert last weekend and since then her fans have been waiting for the release of the song.  The album  has contributions fromHit Boy, Jazmine Sullivan, who penned the leading single and Kanye West who is featured on the track “Love Yourself” others as well.  Mary’s twelfth studio album is expected for a December release.

Listen to “Thick Of It” below…

I can be your cup of tea or shot of Hennessy!
Related ItemsMary J BligeStrength Of A WomanThick Of It
← Previous Story Cover Girl: Serena Williams Covers FADER Magazine
Next Story → Alicia Keys Announces ‘HERE’ +New Song ‘Blended Family (What You Do For Love)’ feat. A$AP Rocky