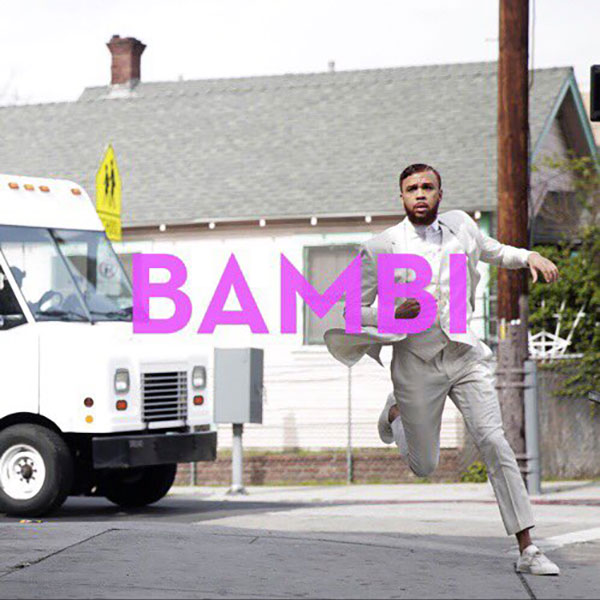 While enjoying the release of his debut album The Chief, Jidenna drops the visual for the albums most adored song “Bambi.”

In the video you see the singer over-indulging on booze while reminiscing over the love of his life.  He later takes off running to the chapel where her wedding is taking place, only to see her exiting the church with her new husband (Insecure’s Jay Ellis,) preparing to ride off into bliss. He makes an attempt to bust it up, but fails.

“Bambi” is the current single of the album.

I can be your cup of tea or shot of Hennessy!
Related ItemsBambiJidennaThe Chief
← Previous Story Nick Cannon Welcomes Baby Boy
Next Story → Jidenna “The Chief” Album Review