Blue Ivy & North West Never Had a Playdate; According to Kanye 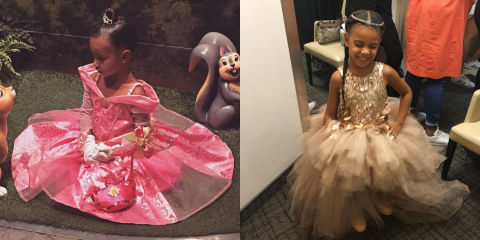 Kanye West has become well-known for his infamous rants. And although we may enjoy them dearly; we enjoy them more when we learn things we never knew before.

Last night while in Seattle on his Saint Pablo Tour we’ve learned that Jay Z and Kanye are not on the best of terms and there won’t be a Watch The Throne 2 album either. Reason behind that? According to West there’s some behind-the-scenes drama with Apple Music and Tidal. West also said that Jay Z didn’t want to be apart of Drake‘s song “Pop Style” out of respect for Meek Mill; who has an ongoing beef with Drake. I guess that explains why Kanye and Jay’s verse both went missing on the album version of Drake’s Views.

Even more interesting Kanye made it clear that their daughters Blue Ivy and North West have never had a playdate. What? Two of the world’s most influential toddlers not friends? Well this is news to us all with the pair [Jay & Ye] being like brothers.  Especially since both gentlemen has a song titled “New Day” dedicated to their unborn children on the WTT album; the irony. “I can’t take this shit, bro. Our kids ain’t never even played together.” said a upset and passionate Kanye. 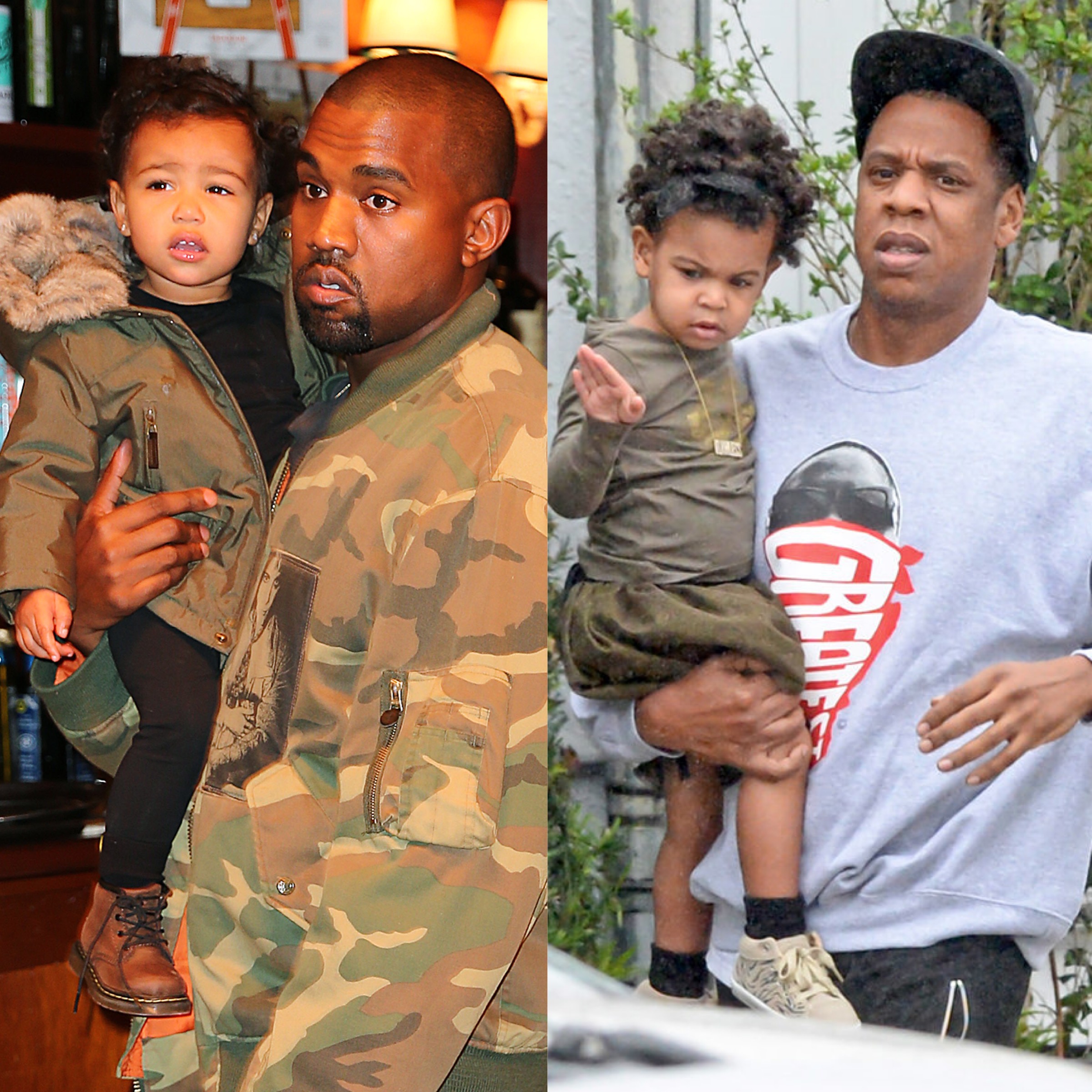 "Don't call me, after the robbery, and say 'how you feelin?' You wanna know how I'm feelin? Come by the house," – Kanye #SaintPabloTour pic.twitter.com/G6wkIzbY0n

In true Kanye fashion he didn’t stop there either. He continued on about Jay’s “lack of effort” to reach out after his wife Kim Kardashian was robbed in Paris, “Don’t call me after the robbery and say ‘how you feelin’?’ You wanna know how I’m feelin’? Come by the house. Bring the kids by the house. Like we brothers, let’s sit down.” I guess Kanye wanted more than a phone call.

I can be your cup of tea or shot of Hennessy!
Related ItemsApple MusicBlue IvyEntertainmentJay ZKanye WestNorth WestTidal
← Previous Story #AskB: My Man Hasn’t Had a Job in Over a Year
Next Story → No Guest Featurez: J. Cole’s ‘Forest Hills Drive’ Goes Double Platinum