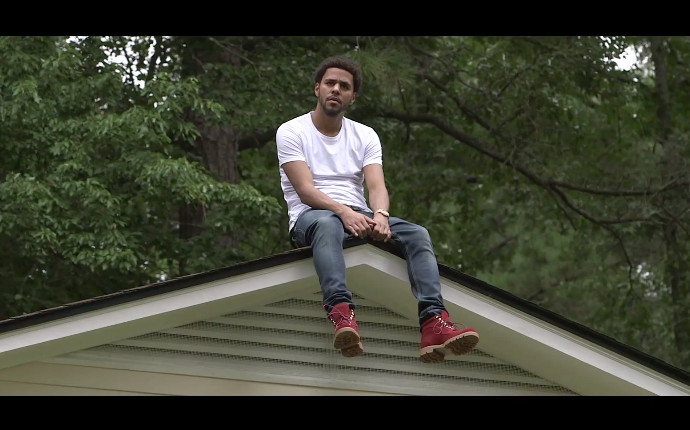 J. Cole may have left his devoted fans disappointed by announcing that he won’t be performing live for awhile during his set at The Meadows Festival, but it appears that his success continues to climb.

Roc Nation made announced on Instagram that Cole’s latest album 2014 Forest Hills Drive has gone certified platinum by the RIAA. Cole’s project has been praised for being the first hip-hop album in 25 years that doesn’t contain features from other artist and actually become successful.  2 Million sales to date with no features is a big deal in today’s feature driven industry.  The album is powered by it’s hit songs “No Role Modelz” “Love Yourz” and “G.O.M.D.”

Congrats to Jermaine on reaching this milestone.

I can be your cup of tea or shot of Hennessy!
Related Items2014 Forset Hills DriveJ.COleRoc Nation
← Previous Story Blue Ivy & North West Never Had a Playdate; According to Kanye
Next Story → New Video: Chance the Rapper ‘How Great’ feat Jay Electronica