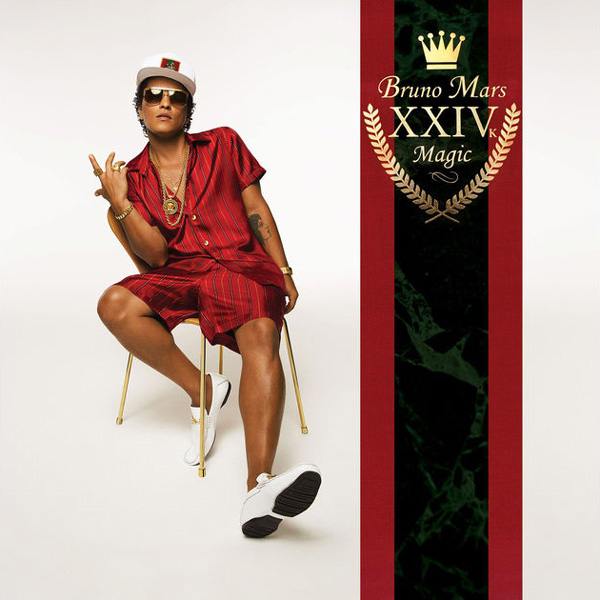 Bruno Mars makes magic music on his third LP 24K Magic. He conquered his conquest to recreate the nostalgic feeling of 90’s R&B with this project. Every song on the album feels and sounds like a blast from the nineties; besides “Perm,” which is clearly homage to the late James Brown.  Aside from that you’re experiencing nothing but classic vibes of the 90’s.

“There’s nothing more joyous for me than those school dances. Slow-dancing at the Valentine’s Day banquet with the girl you have a crush on, and the DJ spins “Before I Let You Go” by Blackstreet. And that shit is magical and you think about it for the next eight months,” said Mars in his Rolling Stone cover story.

That feeling was created on 24K Magic with it’s modern day middle school slow-dance track “Versace On The Floor,” that echoes the kings of school dances Boyz II Men.  Strangely enough, you can pretty much handpick what song he mimicked from R&B’s golden era, but you won’t even be mad. “Straight Up & Down” is reminiscent of Silk; “Finesse” is very much Bel Biv Devoe and New Edition’s contribution to the New Jack Swing era.  Trailing is the album’s closing track “Too Good To Say Goodbye,” in which Babyface leant his talents to, and the track also channels Michael and his four brothers.  There’s the seductive “Calling All My Lovelies” where he sings boastfully in his low register about his litany of women who awaits their chance at him. The tune oozes the erotic cocky side of R. Kelly’s 12 Play, and an out of the blue voicemail from movie star Halle Berry pops up on the song. 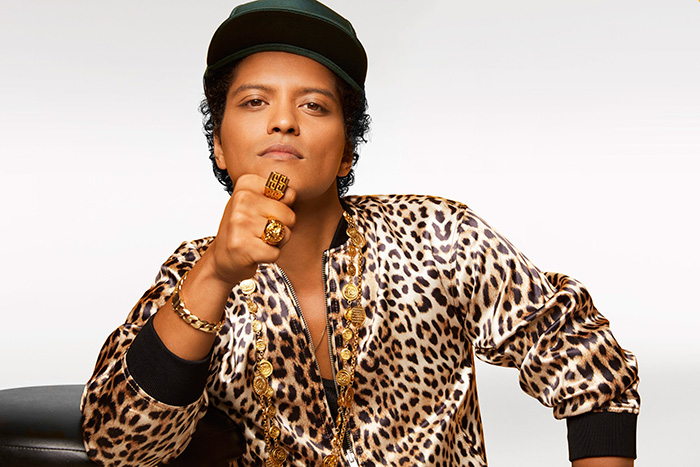 Bruno understands the importance of quality over quantity with 24K Magic only consisting of nine tracks that total 33 minutes in length. However, it’s action packed with one radio single after another.   “Chunky” helps set the overall tone of the album, as “That’s What I Like” provides a clear beat to the album’s heart.  More over, the batch of songs paints the picture of a fling that took place over a fun filled weekend in Vegas.  His attempt to capture an era panned out well, because it’s clear he’s influenced by the era along with being a fan of the era.  Another key component to the project’s sound is all its production is complements of production team Shampoo Press & Curl.  24K Magic is contemporary R&B that covered all aspects of the genre. Mars has proven himself to have the magic touch that creates music gold.

I can be your cup of tea or shot of Hennessy!
Related Items24K MagicBabyfaceBruno MarsFeaturedShampoo Press & Curl
← Previous Story Erykah Badu Shares Her Thoughts on Outkast’s ‘Ms. Jackson’
Next Story → J. Cole’s New Album ‘4 Your Eyez Only’ Dropping New Week