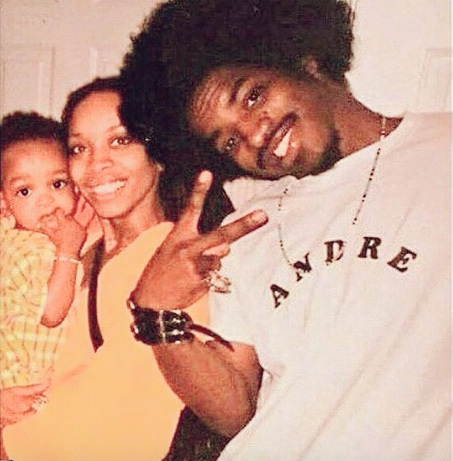 If you want to make your apology count, just write a hit song. That’s what Andre 3000 did.

During a podcast interview for Rap Radar Erykah Badu revealed how she and her mother both felt about Outkast‘s song “Ms. Jackson.”  The song, which became a smash in 2000 was meant to be an apology from Andre to Badu and her mother after the couple broke up.

Badu admitted that she wasn’t a fan of the song at first “It hit kind of a sore spot,” Badu recalled. “I didn’t wanna hear that, especially when I heard Big Boi’s verse. When I heard Andre’s verse, I felt very good because his verse was really, really inspiring.”  She added, “He just said how he felt, and it was his honest feelings.  And I always respected that and listened to what he felt and appreciated it.”  When asked about her mother’s feelings towards the song she said, “Baby, she bought herself a ‘Ms. Jackson’ license plate. She had the mug, she had the ink pen, she had the headband, everything. That’s who loved it.”

Song lyrics recap: Me and your daughter got a special thing going on / You say it’s puppy love, we say it’s full-grown / Hope that we feel this, feel this way forever / You can plan a pretty picnic / But you can’t predict the weather, Ms. Jackson 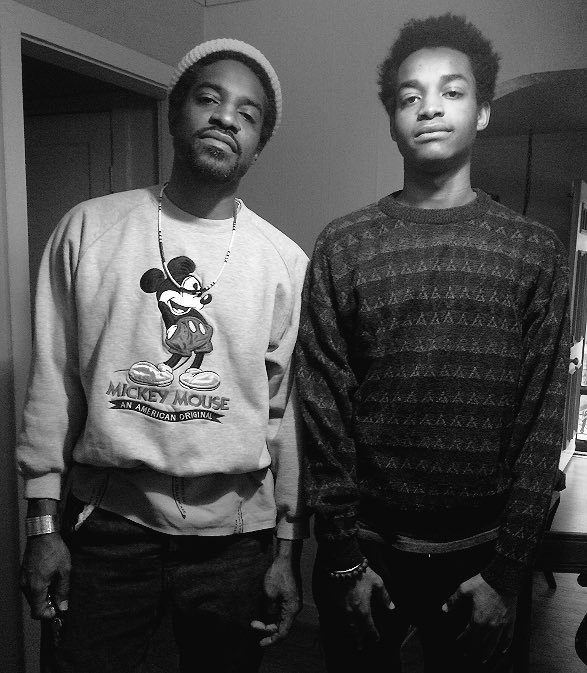 Erykah and Andre dated for sometime in the late 90’s. During the duration of their relationship the pair conceived a child, Seven Sirius Benjamin, who is currently 19. The couple split in 1999 when Seven was still a toddler.

Watch the interview clip below…