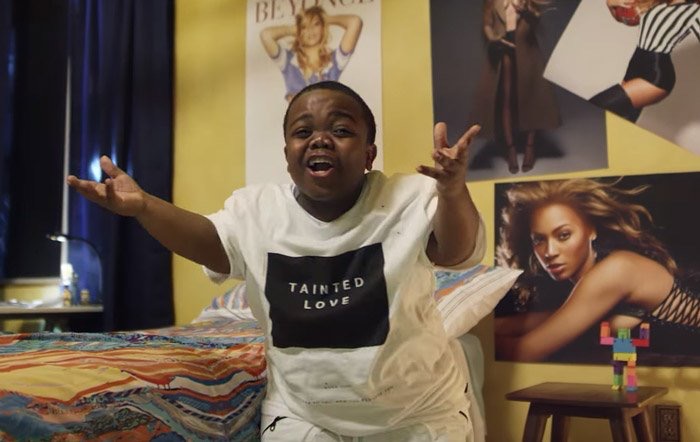 With his new alter ego Gnarly Davidson, the once member of Goodie Mob returns to music with an ode to Beyonce, “Jay Z’s Girl.”  The track is a flip of Rick Springfields’s 80’s classic “Jessie’s Girl.”

The video stars Little Fun portraying CeeLo in a room filled of Beyonce posters and other Queen Bey collectables.

Back in December CeeLo announced that Gnarly Davison is a solo act and not to confused it with his previous duo Gnarles Barkley, with Danger Mouse, that made up one half of the group.

“In the words of Iggy Pop, and I quote…Look out honey cause I’m using technology…Ain’t got time to make no apology,” Cee Lo says. “Well in that case I may as well be called TECHNOLOJESUS !!! But you can call me GNARLY DAVIDSON FOR SHORT.