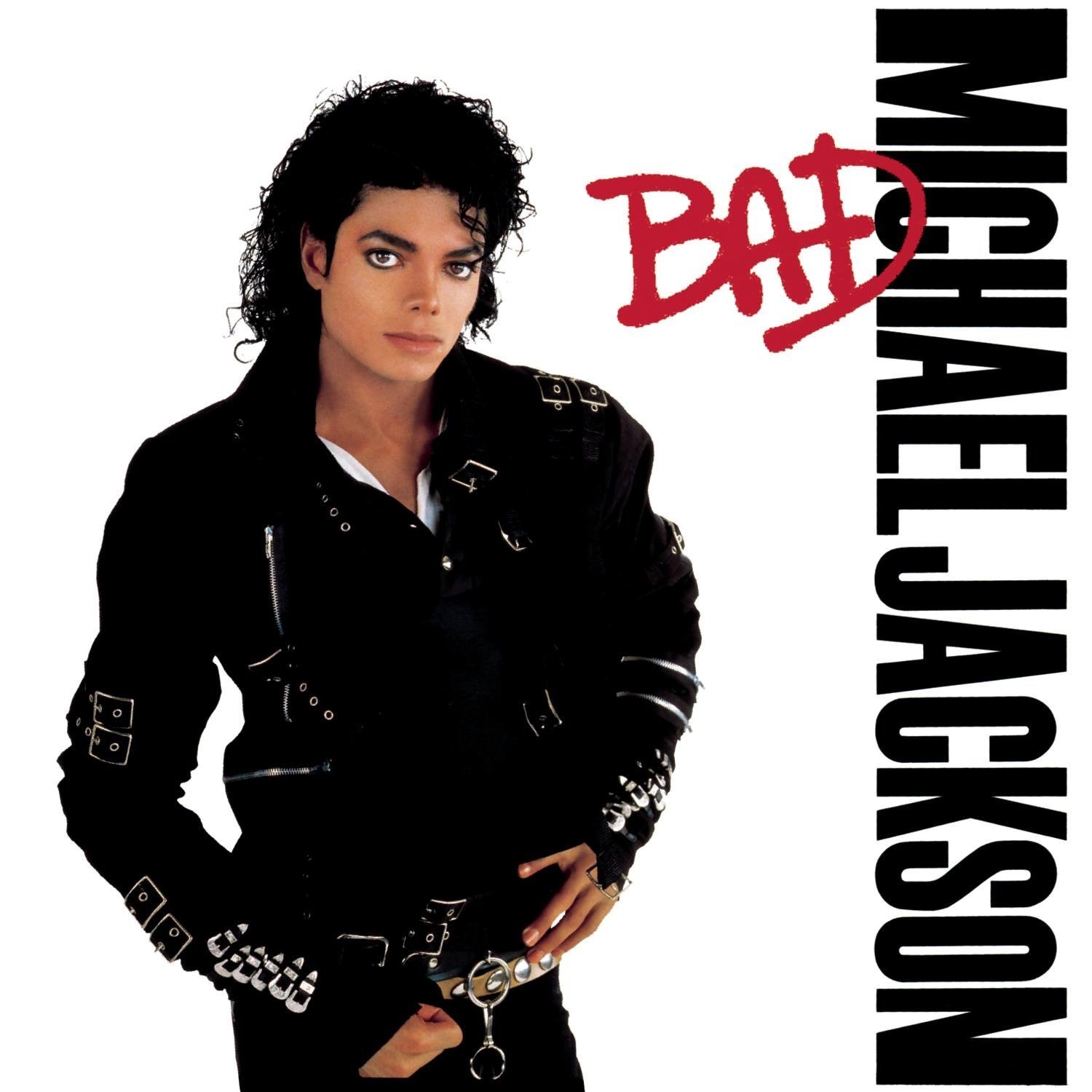 Michael Jackson has proven, regardless if he’s dead or alive, he is King and still able to shatter records.  Today the RIAA issued two new certificates to MJ.   Jackson’s BAD album has achieved RIAA 10x diamond award status of US units sales and streams as of Feb 16th 2017.  The album is now in good MJ company with its tour that’s in the Guinness World Records as the longest running, Sept 12, 1987- Jan. 27th 1989, and grossing tour in history with the largest attended audience.  Sponsored by Pepsi and spanning 16 months, the tour included 123 concerts to 4.4 million fans across 15 countries making it the second highest grossing tour of the 80s. When the tour concluded it grossed a total of $125 million.

In other Michael related album news. His critically acclaimed Thriller album has also made history today.  Thriller is the first and only album certified by the RIAA with more than 33 million in US sales and streams.  It’s the only album to have 30x diamond status.  The RIAA has awarded it the Best Selling Album of All Time, with 105 million sales worldwide.