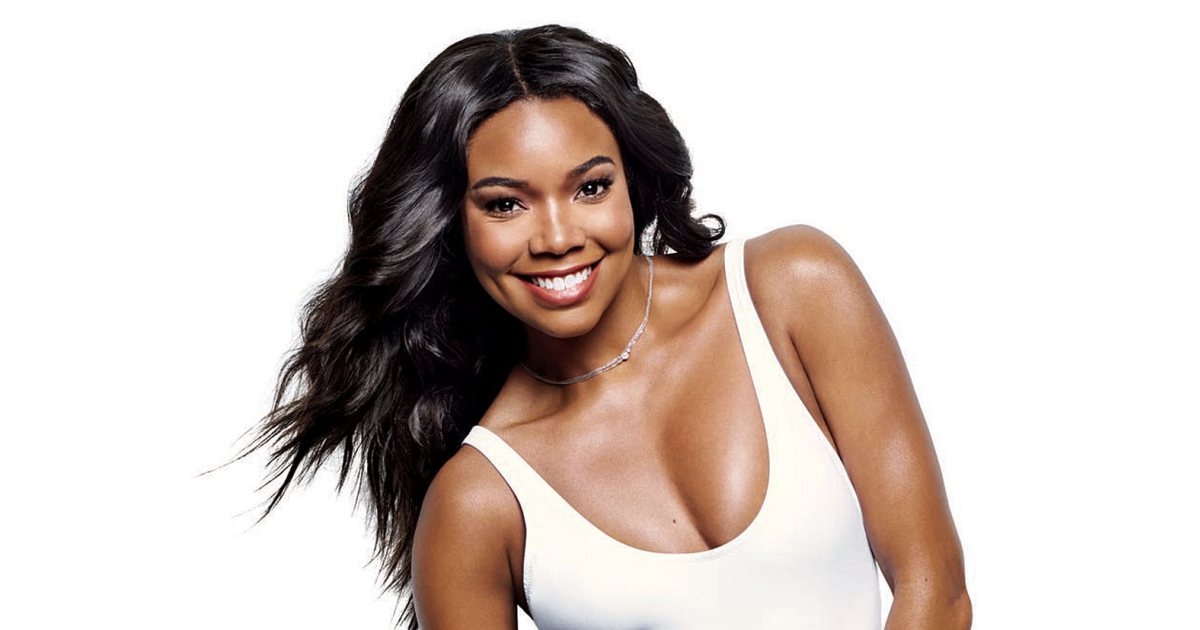 One thing Gabrielle Union and her character Mary Jane Paul have in common, is their liberty to discuss sex as they please.

The 44-year-old actress is currently making her media rounds promoting her first book We’re Going to Need More Wine.  During her interview with Sway in the Morning, the Being Mary Jane star shed some light on the importance of sexual reciprocity, and eating booty is one of them.  She says that instead of women being “the vessel for someone else’s pleasure, this should be a symbiotic relationship.”

Continuing on with the booty eating topic, as it applies to men not enjoying it and receiving it. Gabby said, “That’s what they say. That’s what they’re saying. That’s not what’s happening.”

As you know Twitter weighted in on her interview with their opinions, but Union responded and stuck to what she said. ”

“I’m 45 & just got married, sooo my sexual experience covers DECADES lol my sexual life didn’t just start with my 2nd marriage. God bless yall.  I was talking about is reciprocity. Sexual gratification should include BOTH partners.  Women shouldnt be only givers. Judgement about sexual gratification is what keeps people sexually repressed & having uneven sexual experiences.”

I was talking about is reciprocity. Sexual gratification should include BOTH partners. Women shouldnt be only givers. Used humor 2 mk the pt https://t.co/Rogy7cK3WI

I can be your cup of tea or shot of Hennessy!
Related ItemsBeing Mary JaneGabrielle UnionSway In the MorningTwitterWe're Going to Need More Wine
← Previous Story VIDEO: Faith Evans- Ten Wife Commandments
Next Story → ‘Benson’ Star Robert Guillaume Dies at 89