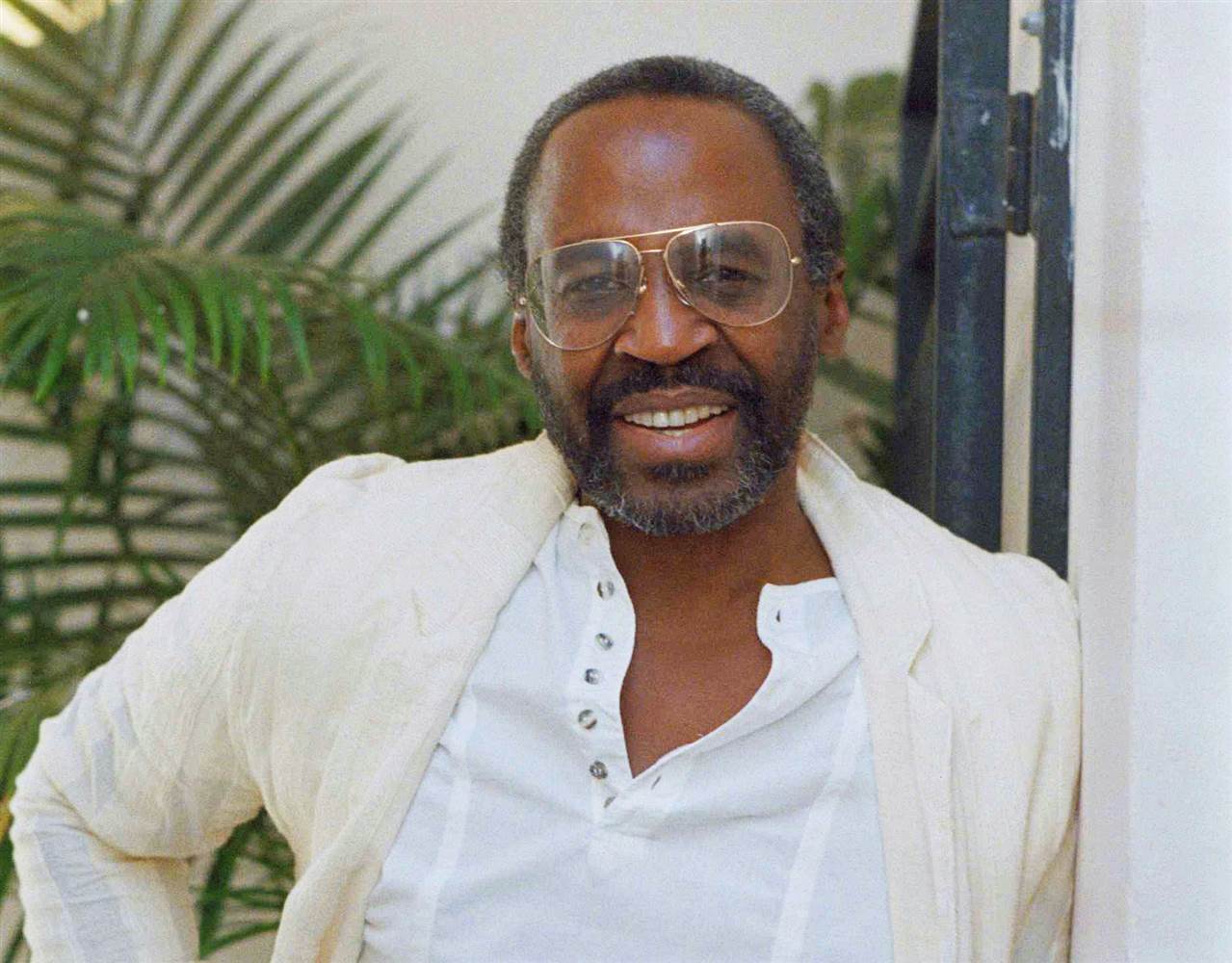 Actor Robert Guillaume, best known for his role on the 1980’s sitcom Benson, died at his L.A. home on Tuesday, October 24th. He was 89.

Guillaume’s wife, Donna, confirmed her husband’s passing to CNN on Tuesday. “He kinda went the way everyone wishes they could, surrounded by love and in his sleep,” she said before noting that the Emmy-winner had battled prostate cancer for several years. “He was a good father and a good husband. He was a great, great person.”

The Tony-nomonated actor appeared on numerous popular sitcoms, including Saved by the Bell: The College Years and The Fresh Prince of Bel-Air.  He also played alongside Morgan Freeman in Lean on Me.

The actor, who voiced Rafiki in The Lion King, is survived by the two sons he shares with Donna and a daughter from his first marriage to Marlene Williams.  According to CNN, the former Broadway performer spent quality time with all of his children in his final weeks.

His wife added that her husband really loved making music, entertaining and making people laugh. He treasured his role as Rafiki in Disney’s 1994 animated film The Lion King, she said.

Guillaume starred as the level-headed butler Benson DuBois on the sitcom Benson from 1979 – 1986.  He won the Emmy for outstanding lead actor in a comedy for his performance in the role in 1985.  Dozens of TV roles followed, including turns on A Different World and Sports Night.