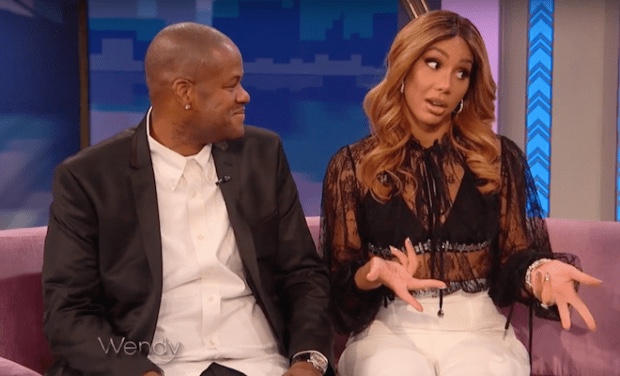 All isn’t fair in Love and War

First the music, and now Tamar Braxton is calling it quits on her marriage to Vincent Herbert, who’s also her manager.

The singer and reality TV star, filed for divorce Tuesday in L.A. County, according to the Associated Press. While Braxton is asking for joint custody, she also wants their 4-year-old son Logan Herbert to live with her.

Sources close to Tamar told TMZ…the singer’s marriage began to suffer following her firing from The Real back in May.

The divorce announcement follows her statements that Bluebird of Happiness would be her last album so she could focus on her family, particularly on her marriage.  She told Entertainment Tonight that she and Herbert had a lot going on behind closed doors.

“There’s a lot of things that are going on in my relationship and me being close to this music industry, and whatever I can do to eliminate all of the stress and problems off of my relationship, I would rather do that,” she said.  “My husband and I work very close together and it’s really hard, you know?”  Braxton continued. “Not only do we work together, he is my baby daddy, and you know, we’ve been together forever. He’s my best friend. It’s a lot of things to discuss and argue about.” 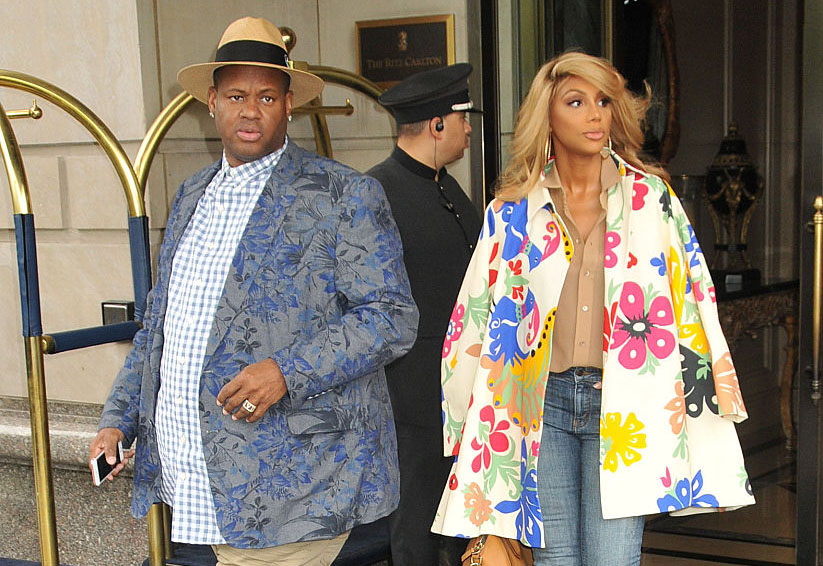 The news also follows that the couple put their Calabasas home up for sale for $15 million recently, as well as reports that Herbert owes record label Sony more than $3 million.  They sued him over advance drama from 2013.

I’d be remiss if I didn’t mention the other string of incidents that may have attributed to the pending divorce. They include an argument in a hotel in 2016 that allegedly turned violent, as Herbert was accused of biting Braxton’s finger and a 911 call confirmed that the incident did happen.  Then there’s the rumors he [Vince] has a secret child (which Braxton publicly jumped on) and they’ve both had to face one another’s health issues over the years head-on.

Sources close to the couple, that married nine years ago, said the split had been coming for a while.  A rep for Braxton told TMZ the decision to file was “extremely difficult.”

In the midst of the divorce. The couple’s reality show Tamar & Vince will be returning Nov. 9th on WeTV for season five.  According to the trailer, it seems there will be some kept secrets revealed this season.

I can be your cup of tea or shot of Hennessy!
Related ItemsEntertainment TonightTamar & VinceTamar BraxtonTMZVincent HerbertWeTV
← Previous Story ‘Benson’ Star Robert Guillaume Dies at 89
Next Story → Andre 3000 Talks New Music, Why He Left the Spotlight, & Love for Anita Baker