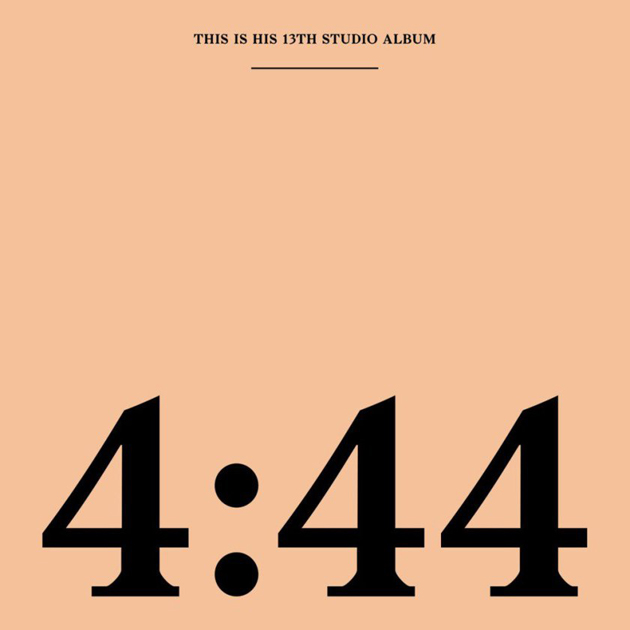 If the third time is a charm, then the 13th time must be charming AF! That’s exactly what Shawn Carter; Mr. Jigga man did with 4:44.

Opening the album with “Kill Jay-Z” he converses with himself over personal and public events that taken place over his career.  Addressing his rocky relationship with Kanye, and the 2014 infamous elevator incident with sister-in-law Solange.  He later admits to stabbing Lance “Undeas” Rivera in 1999 over his album being bootlegged.  Carter divulged all that before saying goodbye, but still had enough time to take a shot at rapper Future. “In the Future other ni&&as playing football with your son.”  That was just the surface of how personal Jay-Z was about to get.

After letting the world know his mother is a lesbian [Smile,] he had a cocky moment with “Bam,” before dissing the newbie rappers on “Moonlight.”  Stating the obvious how they’re all a clone of one another, lacking originality, individuality with mediocre and un-timeless music. “Glorified seat-filler/ stop walking around like ya’ll made Thriller.” 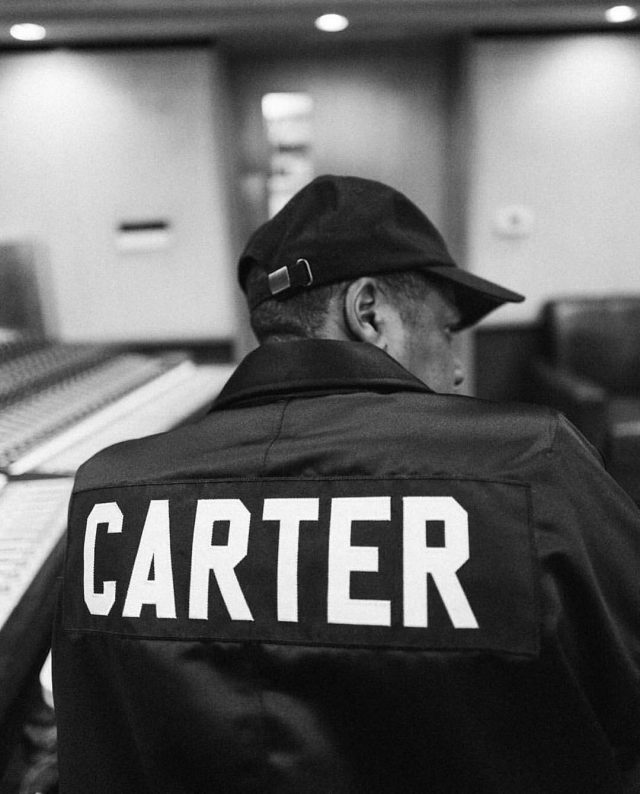 Carter takes us down memory lane on “Marcy Me,” and airs out the family business with one of the album’s standout tracks “Family Feud.”  He discusses the disrespect of hip-hop’s forefathers, and how it separates the culture and community. “Nobody wins when the family feuds.”  The No I.D. produced track contains a sample from The Legendary Clark Sisters.  The album also has samples from Stevie Wonder, Nina Simone, The Fugees, and Donny Hathaway.

4:44 is food for the soul.  Not only did Jay Z pull back his own curtains to reveal himself.  He also revealed the cultures block towards financial freedom, by addressing blacks obsession with flaunting materialistic items as a form of wealth [The Story of O.J.]  The track deepens as he speaks of self-hate within black race and the generation gap it causes.  The title track “4:44” is vulnerable, it’s his most personal track, and serves as the heart of the album.  Healing the wounds by revealing his infidelity, you hear the man owning up and apologizing for his past actions. “I apologize for all the stillborns/ cause I wasn’t present, your body wouldn’t accept it.”  The open letter discusses the possibility of infidelity and samples “Late Nights and Heartbreaks” by Hannah Williams, another song speaking of infidelity.

4:44 is rooted in family, structure, and legacy, as it addresses the black diaspora.  Carter artistically and arrogantly speaks on financial literacy, manhood, but more importantly, forgiveness.  4:44 echoes loud and clear, that it’s never too late for the boy to become a man.  If Beyoncé gave us Lemonade, then this is JayZ’s Dusse.

I can be your cup of tea or shot of Hennessy!
Related Items4:44BeyonceDonny HathawayFeaturedJay ZNo I.D.Stevie WonderThe Clark Sisters
← Previous Story NEW VIDEO: Kendrick Lamar – ‘ELEMENT.’
Next Story → R. Kelly’s Sexual Secret Has Been Trapped in the Closet for Far Too Long