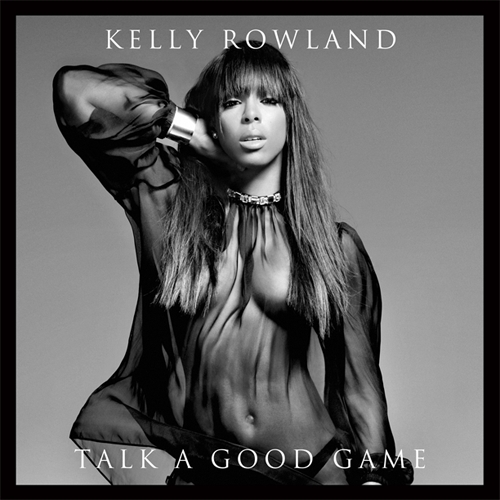 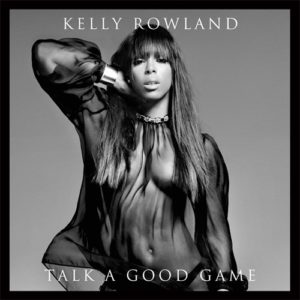 Kelly Rowland, who makes one third of super girl group Destiny’s Child, has released another solo album titled Talk A Good Game. Though most may not know, this album marks the forth solo project for the singer. Since the group disbanded and reunited in 2004 for “Destiny Fulfilled” Kelly has had a few charted hits. However, she still has not managed to achieve the success of the group or sister Beyonce’.

With her career often and constantly being compared to Beyonce, Kelly decided it was time to speak her truth on the topic for her current single “Dirty Laundry,”  a song that has gained massive buzz following its release and became the catalyst for her new album Talk A Good Game. The mid-tempo song showcases Rowland being transparent about her relationship with Beyonce’.

“While my sister was on stage killing it….I was in rage feeling it…bird in a cage, she was up I was down…” “Dirty Laundry” also reveals a dark past of an abusive relationship that Kelly once endured a decade ago. “Meanwhile this ni&&a putting his hands on me”

The song penned by hit maker The-Dream lacks emotion in the vocal department, but will leave a lasting impression due to the storytelling and depth of its lyrics.

As the album begins with it’s leading track “Freak” it makes you wonder where the songstress will be taking you this time around. It soon makes its way to her first indication that a new album was coming with “Mike Will Made It” produced song “Kisses Down Low” followed by a string of up-tempo tunes to groove to. The album has guest features from Wiz Khalifah, Pusha-T, The Dream, and a few more.   However, (Too many features for my liking) the feature that steals the album is the one with fellow band mates Michelle and Beyonce’. The girls reunited for the tune “You Changed” that sounds as if the girls picked up where ”Destiny Fulfilled” left off, or it was a left over recording from D.F. sessions.

Highlights of the album include “I Remember” “Down on Love” & “Gone” which is easily single material and features a popular sample from Joni Mitchell’s “Big Yellow Taxi.” You also have the sultry “Red Wine” that can serve as a theme song for a midnight rendezvous, but very much sounds like a lost track that Brandy misplaced during her “Full Moon” & “Afrodisiac” era.

“What you know about loving me til the sun comes up, and the sun goes down”

Other standout songs are ‘This Is Love” & “Sky Walker.” Although the Pharrell Williams produced “Street Life” may become a fan favorite. It just doesn’t come off believable from the former Destiny Child’s star and it also disturbs the flow of the album.

Overall Talk A Good Game is a great collection of songs worthy of purchasing, but just lacks direction that can easily be fixed by listening to on shuffle. This album can very well be the album that Rowland needs to veer her career to a new plateau. However, that can only happen if the project is properly promoted right and the correct singles are chosen to represent the body of work.

I can be your cup of tea or shot of Hennessy!
Related ItemsKelly RowlandTalk A Good Game
Next Story → Kanye West “Yeezus” Album Review