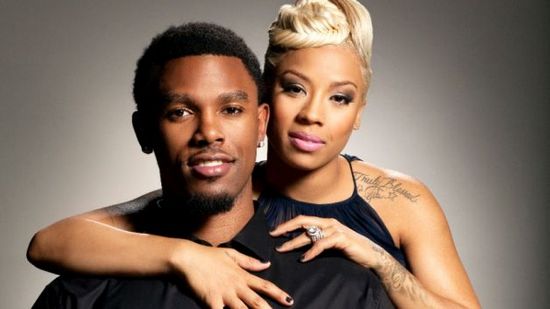 When the check stop coming in…

Is Keyshia Cole heading back to reality TV?  I guess, there isn’t any reason why she shouldn’t, being her music isn’t selling anymore.

Word on the curb is that Keyshia and her estranged husband ex NBA player Daniel Gibson are joining the cast of Love & Hip Hop Hollywood.  A source revealed that “Producers wanted to bring some real A-list, music talent this season. (I guess Ray J. & em aint doing the job) Plus, Keyshia has a huge fan base and the public’s intrigued by her life.”

Cole’s storyline will focus on her current relationship status with Gibson as they co-parent to their 7-year-old son together, and she works on her music career.

According to sources, Cole made the decision to join the cast after being persuaded by friend Remy Ma and witnessing her success with the show’s New York franchise.

“Remy and Keyshia are really close and she trusts Remy’s advice,” the insider said. “Remy encouraged her that doing the show would expand her reach and her brand.”

However, this won’t be Keyshia’s first time at the reality show rodeo. She rose to fame with her music on her BET hit reality show The Way It Is, that also birthed a few other reality shows on the network featuring her family.  She later returned to BET with Keyshia & Daniel: Family First, and Keyshia Cole: All In.

Do you think this is a good ideal for Cole or not?