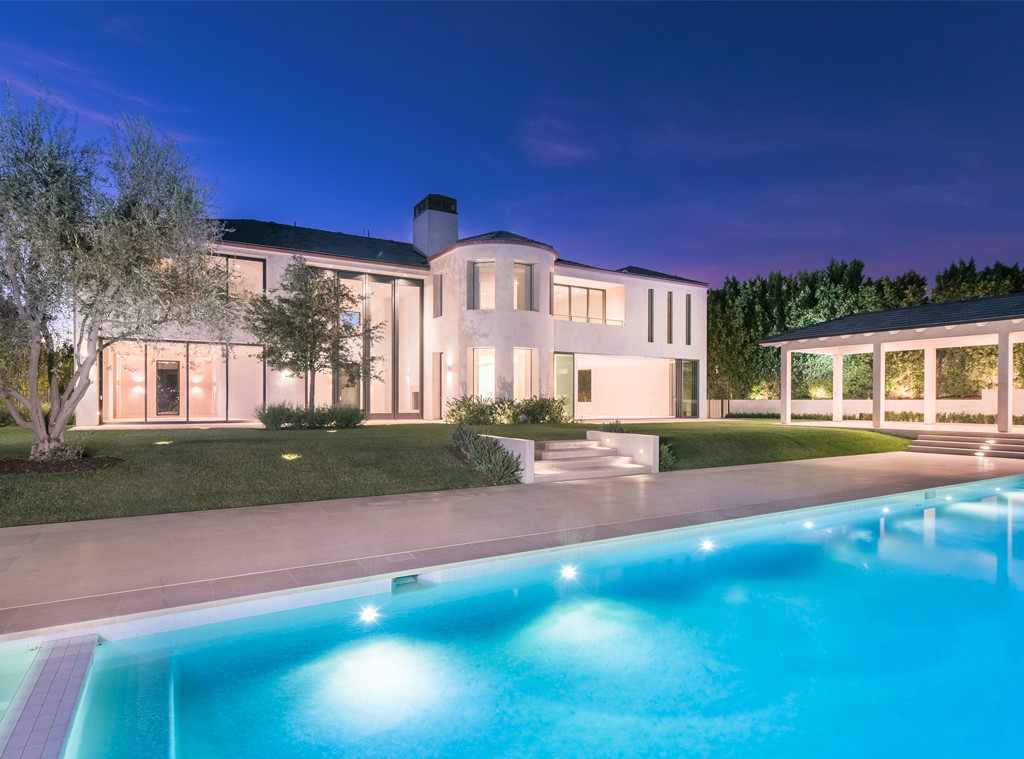 KimYe moving on to bigger and better things!

It appears that Kim Kardashian and Kanye West are moving.  The married couple sold their Bel-Air Mansion for a whooping $17.8 million.

Josh Altman from Bravo‘s Million Dollar Listing sold The West’s home. “I have been selling Kim[‘s] houses for the past decade and she is super, super savvy. The first place I ever sold her was 10 years ago. It was an $800,000 condo so safe to say we have all come up since then,” Josh told E! News. “Every house Kim has ever bought, she’s never spared any expense, and she’s never been concerned about what other people think. She doesn’t think like that, which has actually been incredible for her real estate investments because she is very fashion forward and very trendy,” the real estate agent continued. 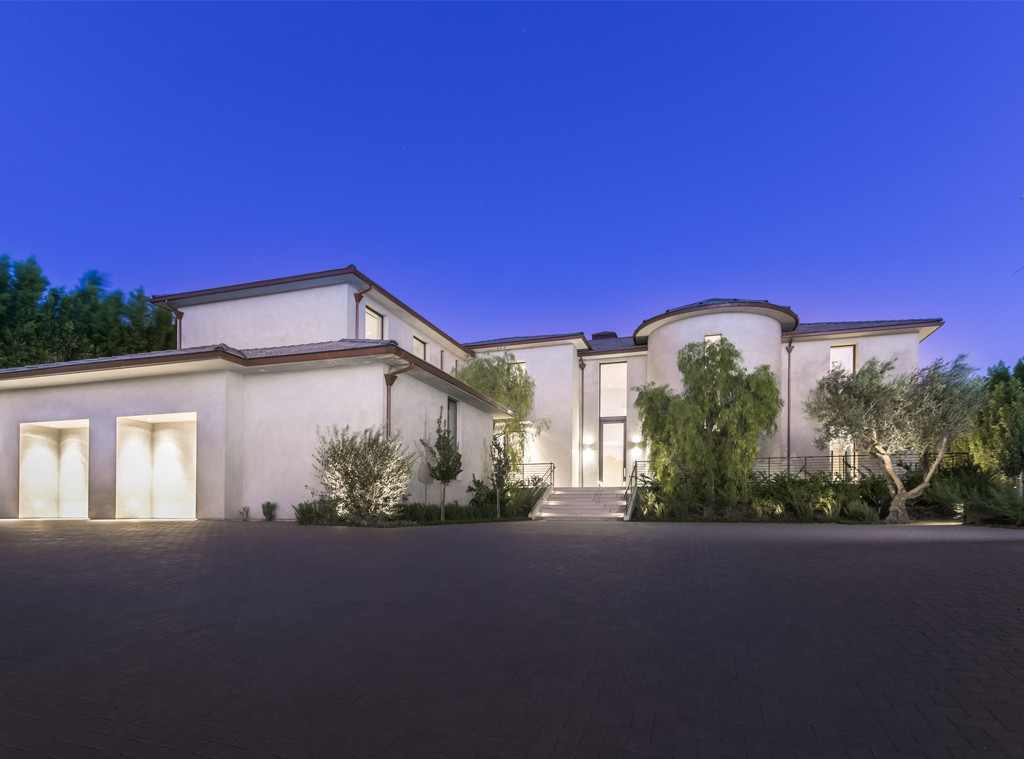 The popular couple who purchased the home for $9 million back in 2013, stripped the place down to rebuild it into a modern minimalist home.  The 10,000 square foot home features marble floors, huge vaulted ceilings and a beautiful outdoor pool and gazebo. 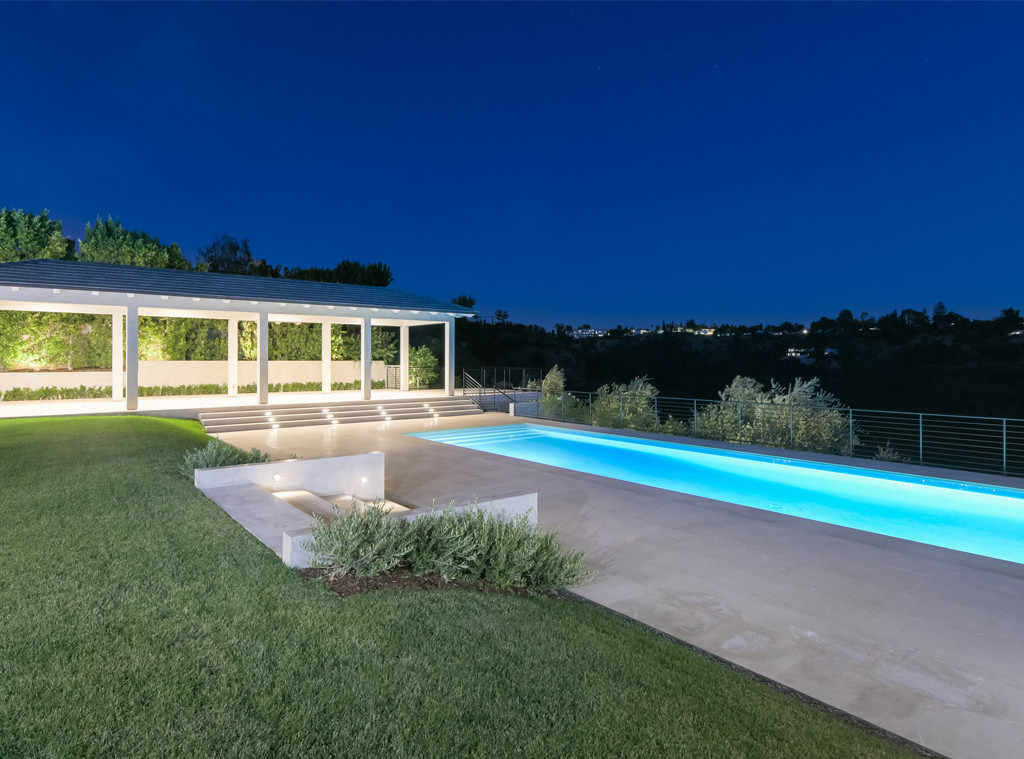