‘The Bobby Brown Story’ is Coming to BET 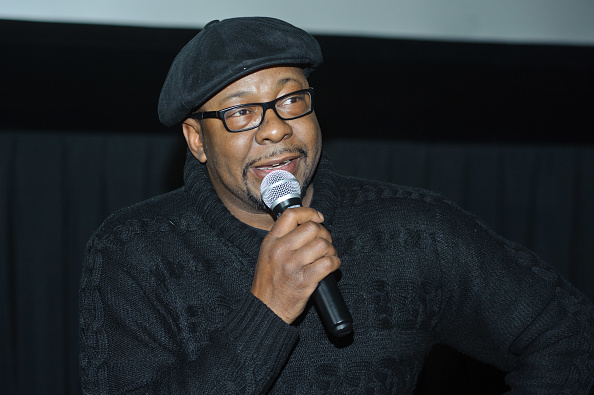 Bobby Brown is going solo for the second time.

Actor Woody McClain will be reprising his role as Bobby Brown in the network’s two-part series The Bobby Brown Story.

The Bobby Brown Story will pick up where the New Edition mini-series left off, his exit from the group.  It will span over 30 years of Brown’s life and chronicle his return to Roxbury, where he turned to a life of drug dealing before given a solo deal.  It will also touch on his affair with Janet Jackson, and his tumultuous marriage with icon Whitney Houston.

BET said The Bobby Brown Story also will be a story about redemption.  Through sobriety, the singer learns to be a better man, husband and father — finding love again and remarring in 2012.

Will you be tuning in to watch The Bobby Brown movie on BET? #BETBreaks pic.twitter.com/BQn0EAl8Zp

Writer Abdul Williams and executive producer Jesse Collins will both assist with the project by reprising their New Edition Story gigs.  Casting is under way for others to portray Houston, and their daughter Bobbi Kristina; who died in July of 2015.

GREATNESS ?? Lets do it again @woody_thegreat Get ready fam for my story #BET 2018

Brown scored eight consecutive top 10 pop singles from 1988-92, but his life began to unravel after his marriage to Houston in 1992. He was arrested several times during the 1990s and 2000s, and the couple’s shared substance became a hurdle too big to overcome.