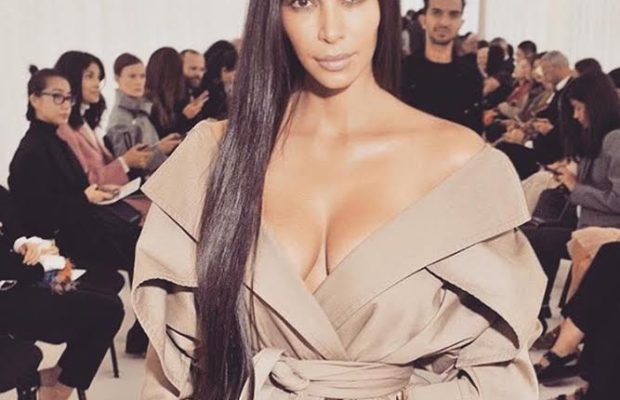 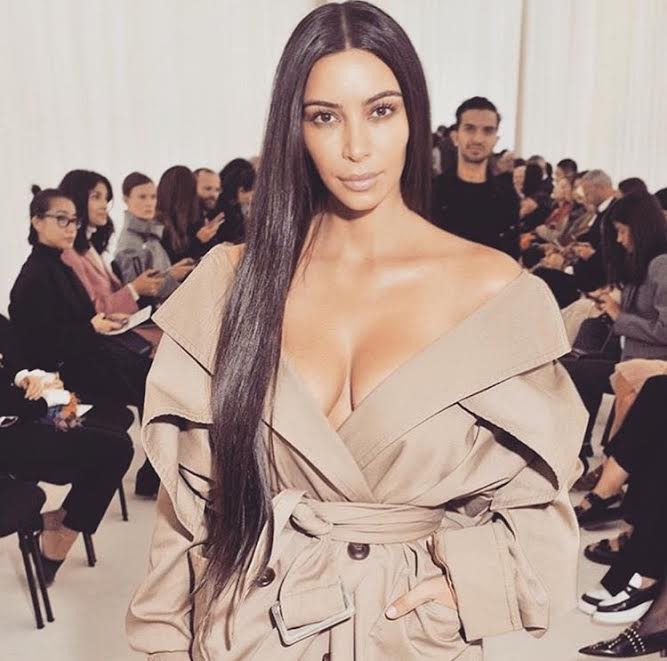 Last night while performing in NYC Kanye West abruptly ended his show mid-way through citing he had to leave for a family emergency. As many were left wondering what happened to make him leave off in a hurry. We soon found out that his wife Kim Kardashian was reportedly held up at gunpoint in Paris.

While the story is still developing a rep from her camp said that she was left “badly shaken, but physically unharmed” after being robbed by gunpoint inside her Paris, France apartment on Monday Oct. 3rd.

According to US Weekly and a Paris judicial police official, the reality star was tied up and locked in the bathroom as five assailants dressed as police raided the apartment. The official says that the incident occurred around 2:25 am when a group of men entered her luxury apartment block on Rue Tronchet in 8th Arrondissement, close to the British Embassy in Paris.  It’s reported that a male concierge was handcuffed, tied up, gagged and hidden in a cupboard in the stairwell of the building. The criminals then proceeded up to the apartment purchased by Kanye West, where Kim had just finished a Facetime call with her brother Rob Kardashian.  After breaking in two of them held a gun to Kim before tying her hands together, and locking her in a bathroom.  The robbers helped themselves to millions of dollars of jewelry, before making their escape.

Much of the stolen jewelry was to be from Kim’s personal collection, also including some pieces that have been borrowed for Paris Fashion Week. In addition to two iPhones of Kim’s that were stolen too. Parisian police estimate the stolen goods to be worth 10 million euros.

I can be your cup of tea or shot of Hennessy!
Related ItemsKanye WestKim KardashianParis
← Previous Story Cover Boy: Kevin Hart Covers EBONY Magazine
Next Story → Solange Drops 2 Visuals from New Album: ‘Cranes In the Sky’ & ‘Don’t Touch My Hair’