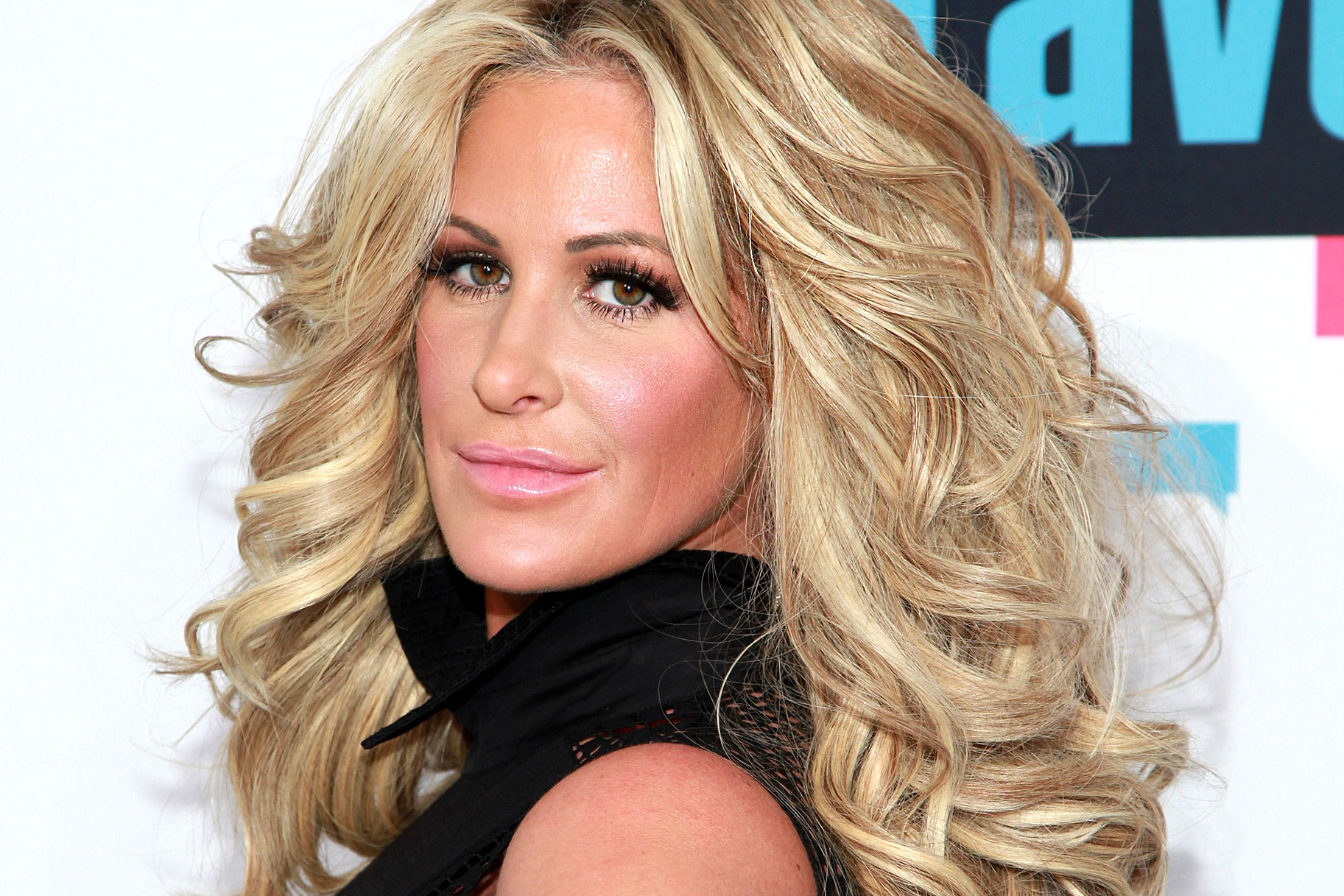 Kim is Tardy to this seasons Party!

While things in season nine have been fairly entertaining, but not must watch TV, It seems the people over at Bravo wanted to stir things up this season.  Original Housewife Kim Zolciak makes a return with husband Kroy on her arm in the newly released mid-season trailer.  She makes her surprise appearance at Sheree’s housewarming party and gets into a verbal altercation with no other than Kenya Moore.

In other related news with the cast.  I guess Sheree finally moves into that house of hers that’s taken six years to build, as she continues this fake storyline with her and Bob.  We’ll also get a look at Apollo’s new fiance’ and see Kandi and Porsha come close to blows.

In addition, I’m glad Bravo spiced things up by bringing Kim back. Better than their wannabe “surprise” of bringing Nene on for a surprise visit, knowing good and well she doesn’t speak to anyone on the cast.

As you excited to see Kim?

I can be your cup of tea or shot of Hennessy!
Related ItemsBravoKandi BurussKenya MooreKim ZolciakRHOA
← Previous Story New Music: The Dream – ‘Code Blue’
Next Story → New Music: Jidenna- ‘Bambi’