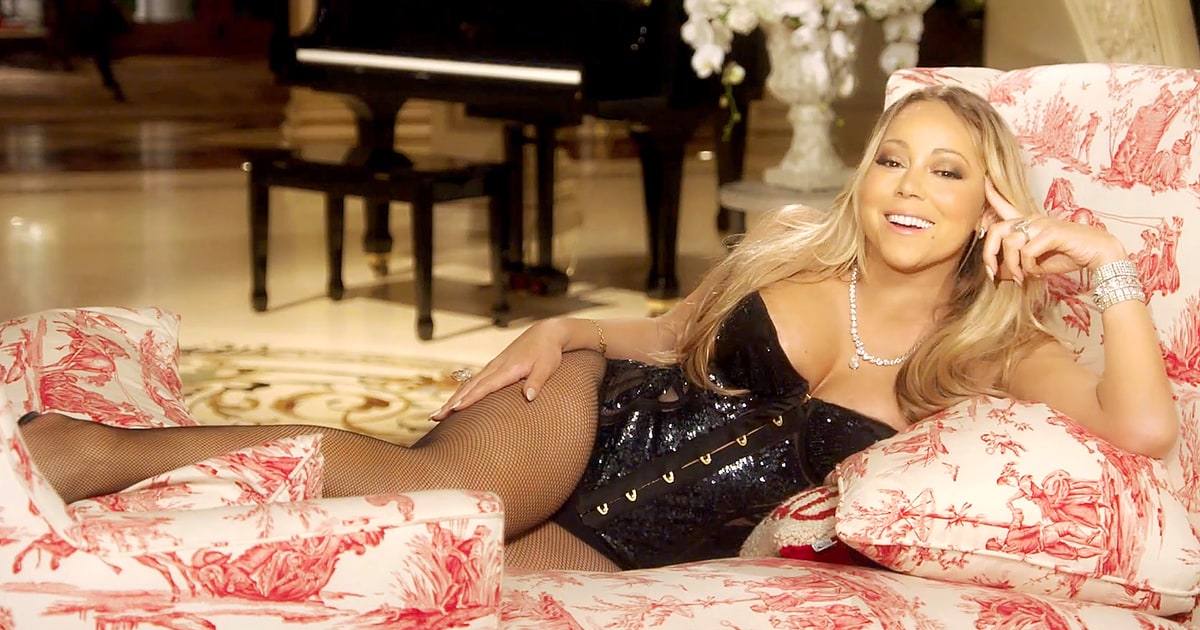 Mariah Carey‘s name has been added to the long list of celebrities whose homes were broken into in the Los Angeles area.

The Grammy award winner’s L.A. home was recently burglarized.  According to the Los Angeles Police Department, officers responded to a burglary between 10pm on Wednesday and 7am on Thursday at the “Shake It Off” singers Beverly Hills mansion, where the burglar entered through a window.  No additional information is provided, due to the ongoing investigation.

According to TMZ, which was first to report the news, the thieves got away with $50,000 worth of handbags and sunglasses, but did not take any of her jewerly.

Far as Carey’s safety, fortunately Mimi was in New York City at the time and unharmed while the house was reportedly empty when the break-in happened, per TMZ.

I can be your cup of tea or shot of Hennessy!
Related ItemsBeverly HillsMariah CareyTMZ
← Previous Story VIDEO: SMITH- ‘Never a Flaw’
Next Story → Justin Timberlake Invited Back to Super Bowl Show since ‘Nipplegate’