Justin Timberlake Invited Back to Super Bowl Show since ‘Nipplegate’ 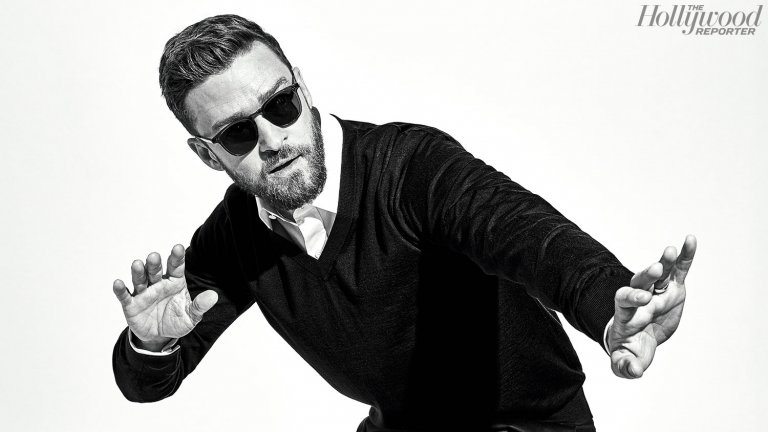 Justin Timberlake is returning to the Super Bowl stage for the first time since ‘Nipplegate,’ but where’s Janet’s invite?

Justin Timberlake, 36, confirmed that he is scheduled to perform at the Super Bowl‘s halftime show on Feb. 4th in Minneapolis.  The announcement confirms rumors that Timberlake was the halftime show’s organizers lead choice, despite his part in the 2004 “wardrobe malfunction” baring Janet Jackson‘s breast.

13 years ago he graced the game stage where the notorious “wardrobe malfunction” occurred with superstar with Janet Jackson, and now all is forgiven.  During their performance, Timberlake ripped away part of Jackson’s costume, exposing one of her breasts to a TV audience estimated at roughly 140 million.  Although a spokesman for Jackson said it was a costume reveal gone wrong, many questioned whether it was really an accident.  Causing controversy and dubbing it the “Nipplegate.”  The incident earned Jackson a lifetime Super Bowl ban, and harsh criticism that never seemed to extend Timberlake’s way.

Timberlake apologized for the incident and said it was “not intentional and is regrettable.” Jackson suffered criticism about it for years.

The Federal Communication Commission hit CBS, which broadcast the 2004 halftime show, with a $550,000 fine.  However, the Supreme Court later tossed out the punishment. In the aftermath of the incident, broadcasters introduced a short video delay for live events. Super Bowl LII will air on NBC.

It’s unclear whether anyone will be joining him on stage this time around.

This will be Justin’s third time performing at Super Bowl. He previously took the stage with his NSYNC bandmates in 2001.

I can be your cup of tea or shot of Hennessy!
Related ItemsJanet JacksonJustin TimberlakeNFLNipplegateSuper Bowl Halftime Show
← Previous Story Mariah Carey’s L.A. Home Robbed for $50K in Sunglasses & Handbags
Next Story → ‘The Real”s Jeanne Mai Divorcing Husband After 10 Years of Marriage; He Wants Kids and She Doesn’t