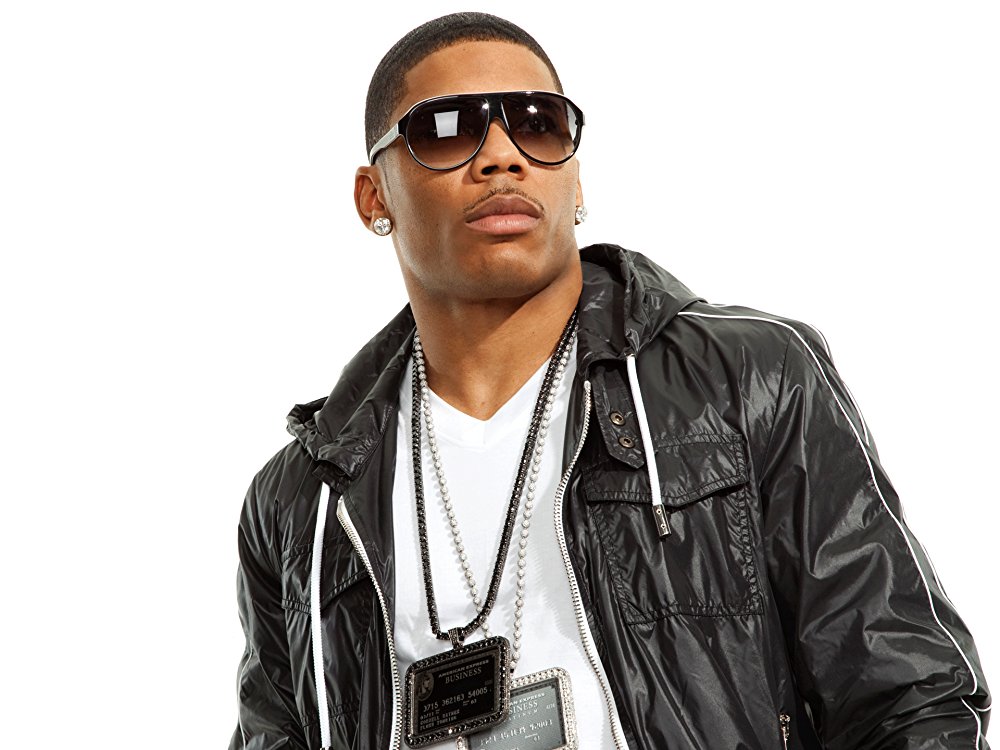 As we previously reported earlier this week, rapper Nelly was arrested and released facing alleged rape charges.  Now the woman who accused the Grammy award winning rapper of rape is refusing to testify, and wants the entire matter dropped TMZ reports.

Karen Koehler, the alleged victim’s lawyer, wrote a letter explaining why the woman has decided not to cooperate with the criminal proceedings anymore.

According to Koehler, the alleged victim does not want fame, or even a “dime” from Nelly. She also didn’t want the details of the case revealed, including the meeting she had with detectives, which was later publicized.

“I gave the victim my word that the interview would not be shared during this early part of the investigation,” a detective said on Wednesday, according to the statement. “I failed her with that promise.”

According to the letter, Nelly’s status also played a role in the decision. “She wonders who is she to go by her small ‘unimportant’ self against a celebrity,” added Koehler.  “Who will believe her. People are saying horrible things already.  She cannot handle this.  She is about to break. She wants to close the door.  She wants this to end.  She just cannot bear it.  And so, today she is telling the Auburn Police Department and the King County Prosecutor’s Office to put a halt to the criminal investigation of [Nelly].”

Original reports say the woman called 911 at 3:48 a.m. Saturday morning to report the alleged assault, which she says occurred on Haynes tour bus.  Police said Nelly had performed just hours before the phone call was made at White River Amphitheater in King County.

Upon release Nelly denied all allegations by tweeting “I am completely innocent. I am beyond shocked that I have been targeted with this false allegation,” he wrote. “I am confident that once the facts are looked at, it will be very clear that I am the victim of a false allegation.”

Let me say that I am beyond shocked that I have been targeted with this false allegation. I am completely innocent. I am confident that once the facts are looked at , it will be very clear that I am the victim of a false allegation.

According to TMZ, the alleged victim’s refusal to testify would “make it difficult,” but prosecutors still plan to move forward.

I can be your cup of tea or shot of Hennessy!
Related ItemsLegalNellyRapeTMZ
← Previous Story BET Cancels ‘Being Mary Jane’ with 2 Hour Movie Finale
Next Story → Waka Flocka Responds to Criticism After Stating He Isn’t Black, He’s “Other”