Waka Flocka Responds to Criticism After Stating He Isn’t Black, He’s “Other” 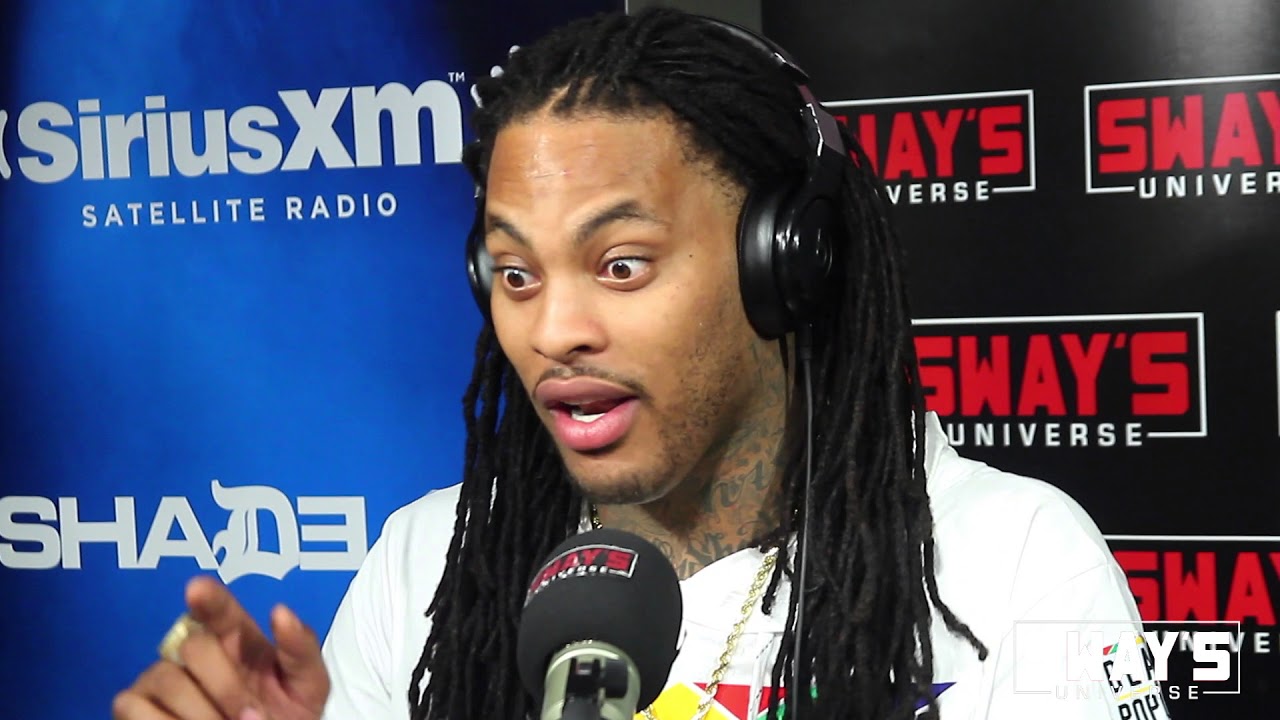 Waka Flocka caused quite the controversial conversation when he appeared on Sway in the Morning and stated that he’s not a black man, he’s actually “other.”  Despite the backlash he’s received on social media, he’s not recanting his original statement.

“Man, I be seeing y’all going crazy over the s**t I was saying on Sway,” he started. “Niggas be like, ‘Yo, Waka said he not black.’ You right. I’m not the black America call me,” he stated in a video message on Instagram. “It’s just hard for a n***a to be from the slums, the ghetto, the hood whatever niggas want to say we from. And you become this celebrity, you get to walk around the world. You get to travel around the world. You get to touch the people and you get to find out the truth.”

Instead of judging me ask yourselves why… Why Waka ghetto ass talking like this. Why Waka saying all this woke shit. Why Trump not… Why the media ignore real issues. Why we support xyz. We all have to fix ourselves to see the real problems #HaveABlessedOne I'm living in the spirit. I wish Dick Gregory was alive. All I want is for US to do is THINK. tradition is truth!!!! As a human we could never like this thing we don't understand ? I talk from experience. I been around the ? and my community ain't the only ones struggling we just the focus. I stand on my words IM NOT BLACK I told y'all from the beginning of my rap career. I'm not rapping to be the best. I rap to be the realist that EVER did it. We all slaves it's just my community was tortured ?

However, attached to the Instagram video he wrote a lengthy caption asking people not to judge him before doing their own research. “I stand on my words IM NOT BLACK. I told y’all from the beginning of my rap career,” he wrote. “I’m not rapping to be the best. I rap to be the realist that EVER did it. We all slaves it’s just my community was tortured.”

As he originally stated on Sway  “My folks is not from Africa.  A lot of people in this room’s folks ain’t from Africa. I asked my grandma, ‘Yo grandma, what’s your background?’ She said ‘Redfoot and Blacktail Indian.’ I said, ‘What?’ She said, ‘Yeah. My mother and my father, we 100 percent Indians.’ I asked my other grandmother, and we got Cherokee in us, and European and Italian. A little Dominican.”

All this spoken from a man who’s wearing a shirt that reads “Black by popular Demand” during the interview.

What do you think of Waka’s remarks?

I can be your cup of tea or shot of Hennessy!
Related ItemsSway In the MorningWaka Flocka Flame
← Previous Story Nelly’s Rape Accuser Asks Police to Drop Investigation
Next Story → Kevin Hart Mocks Cheating Scandal in New Tour Teaser