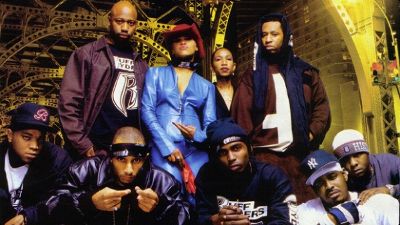 My dogs gon stop, you dogs gon drop, and then we gon’ shut em down open up shop…

Hip-hip’s golden year was 1996, but in 1997 the world got introduced to the Ruff Ryders. DMX, Eve, The Lox, and Swizz Beatz will reunite for a anniversary concert on April 21st at the Barclay‘s Center.

On the official Ruff Ryders website the announcement was made that the original line-up, all the way down to Drag-On will be performing at the anniversary concert this April.  Last May Puffy gathered up his Bad Boy label for an anniversary concert to celebrate BIG’s bday, that snowballed into a full-out tour. 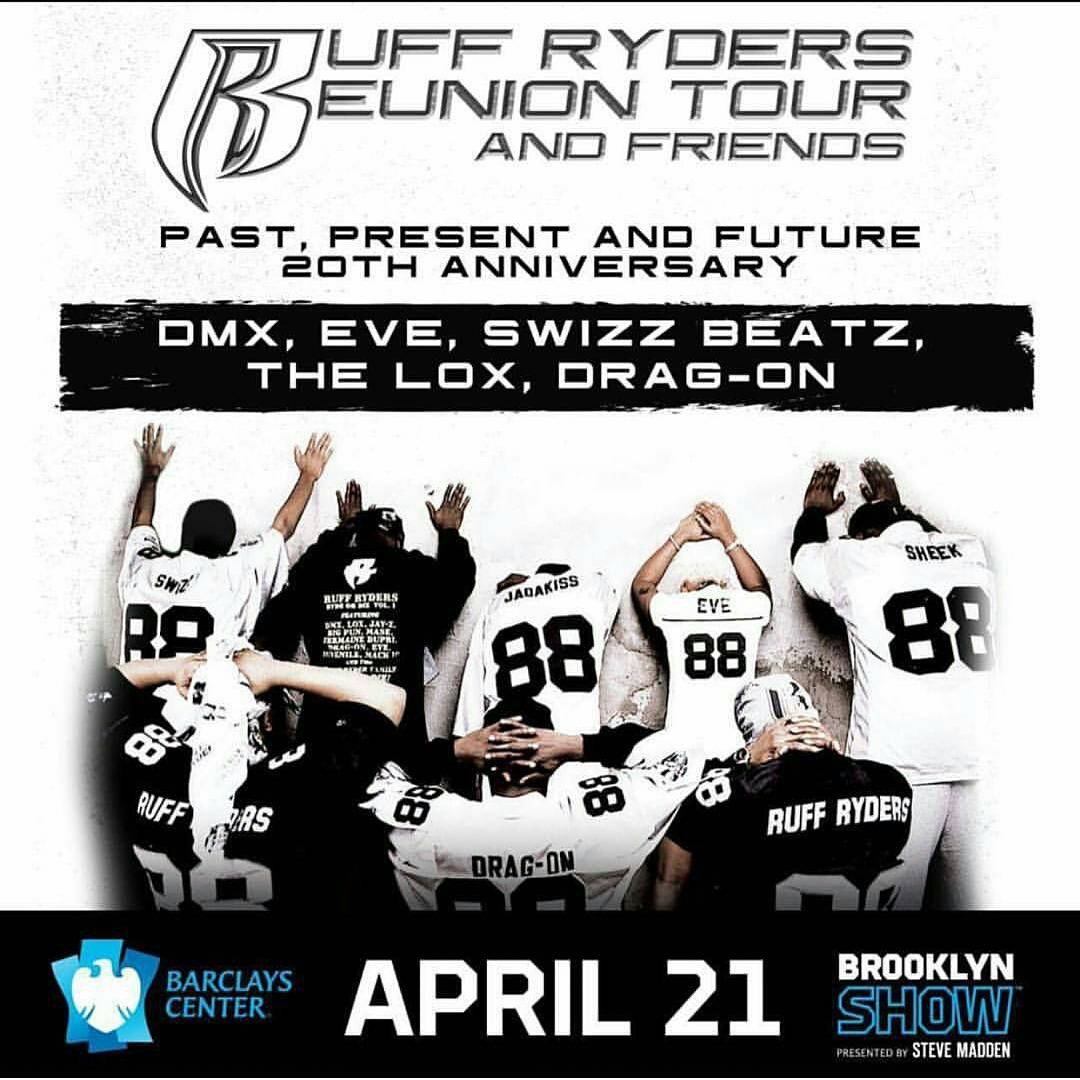 In other related news. The Lox is currently on twenty city Filthy America…It’s Beautiful tour.  For more information regarding their tour click here.

I can be your cup of tea or shot of Hennessy!
Related ItemsBarclayDMXDrag-OnEveRuff RydersSwizz BeatzThe Lox
← Previous Story Xscape Announces Reunion with All Original Members
Next Story → Tyrese Reveals He Secretly Got Married on Valentine’s Day