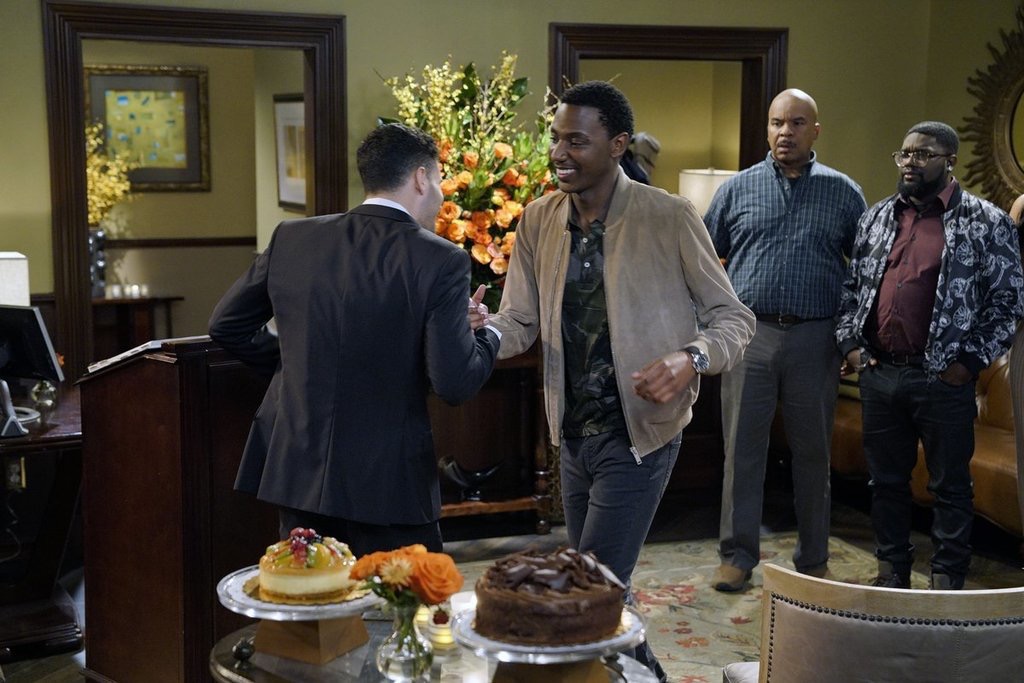 NBC‘s The Carmichael Show hasn’t treaded lightly with any of its topics for its third season.  And if you’re a fan of the show, you know it has a way of discussing controversial topics with humor and a fraction of offense.

Since the beginning of season three, which began on May 31st, the show has already taken a stab at the uncertainty of consensual sex, and how often a verbal ‘yes’ is never given.  Its also pushed the envelope with the “Grandma Francis” episode, where their grandmother is suffering from Alzheimers and wants assistance with taking her own life to be relieved from the agony.

It’s most recent “Cynthia’s Birthday,” which started out exploring the stereotype that black folks don’t read; after Cynthia [Loretta Divine] receives a book as a gift.  Also how the importance of black approval is needed to protect those who have unpopular black thoughts. I.E. Denzel Washington not being a great actor.  He just plays himself in every role.  The episode quickly takes a turn when Jerrod decides to go against the grain, and take the family to a unfamiliar territory.  A highfalutin restaurant instead of Niecies, a soul food staple in the urban community.  It’s when Jerrod’s white friend who owns the establishment calls him the n-word in greeting.  The Carmichael’s are appalled of his white friends use of the word and debates on who can, and can not use the word. Due to its origin and hurt that comes with its use.

The show strategically uses the controversial word on network television; not once, but six uncensored times throughout the episode.

“They [NBC] agreed to once, and [co-creator Ari Katcher and I] went off to write it,” says Jerrod. “Our showrunner Danielle Sanchez-Witzel was like, ‘All right, let’s try to keep it at two,’ because she knew I was going to write it more than once. We wrote it four times — and we ended up saying it six times in the episode.” 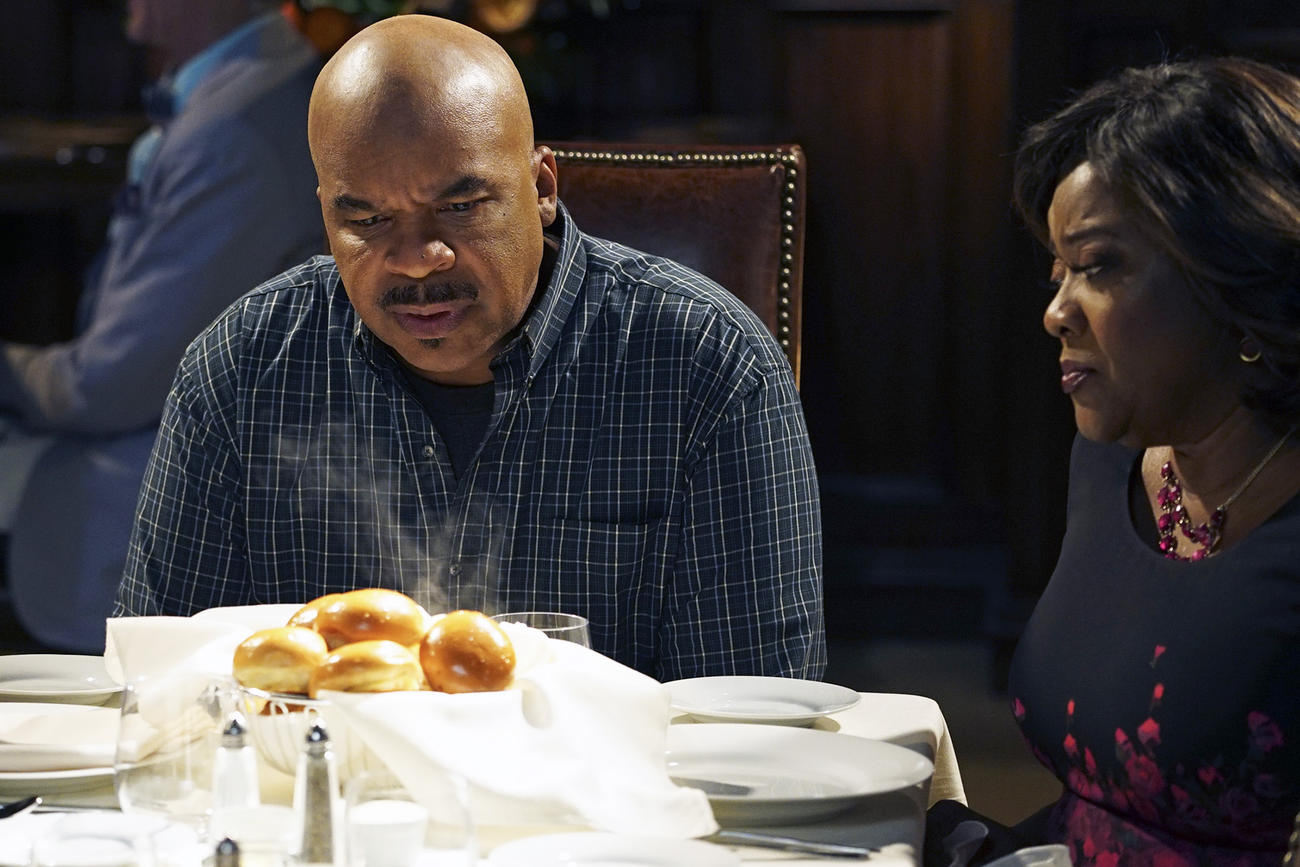 Oh what a time to be alive.  The word nigga has never been used more freely on network television.  The show brilliantly used the word with teachable moments attached.  The episode explored how the n-word has crossed racial barriers into other races.  However, the debatable discussion continues with those who embrace the culture, verses the ones who appropriate the culture.  When and who’s allowed to use it? From African Americans who use it as a term of endearment?  To outsiders who use it, because they’ve adopted the culture or misappropriated it?

While most find the notion of cultural appropriation ridiculous, and think it supports segregation. The Carmichael’s aren’t looking to integrate and let go of their notions and thoughts that blacks approve of.