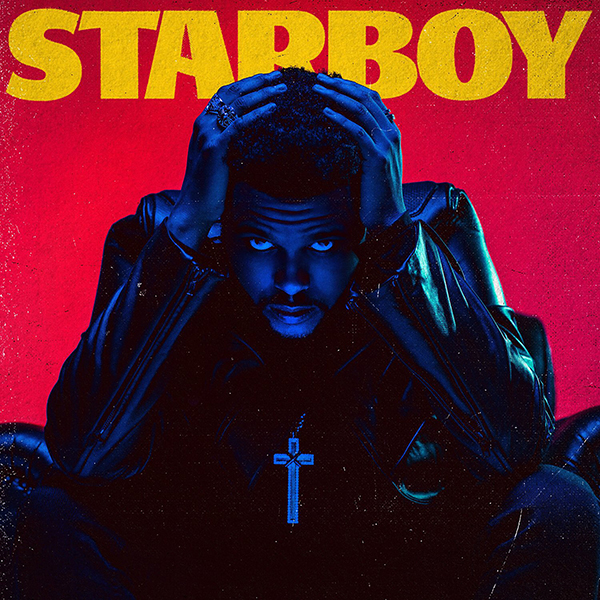 The Weeknd is back with a new album and look. The Canadian singer announced his return today by posting the album cover for his upcoming album titled STARBOY on his instagram page.

The “I Can’t Feel My Face” singer added the caption “NEW ALBUM COVER/TITLE.”  He also debuted his freshly-cut hair with the album’s artwork, which was done by photographer Nabil, who’s worked with Kanye West and Frank Ocean in the past.

STARBOY will serve as the follow-up to his 2015 Beauty Behind the Madness LP.  He told VMAN that this album would be “best sounding.”

“I think it’ll be the best-sounding album I’ve ever done.  It’s hard to label the sound because, when I first came out, nobody would label it R&B. I just want to keep pushing the envelope without it feeling forced.”

If you recall Abel dropped off the European leg of Rihanna’s ANTI tour to retain his momentum and not interrupt the album recording process. He also mentioned “I wrote some of these songs while recording Beauty Behind the Madness,” he added. “It’s like a fictional book inspired by true events.” 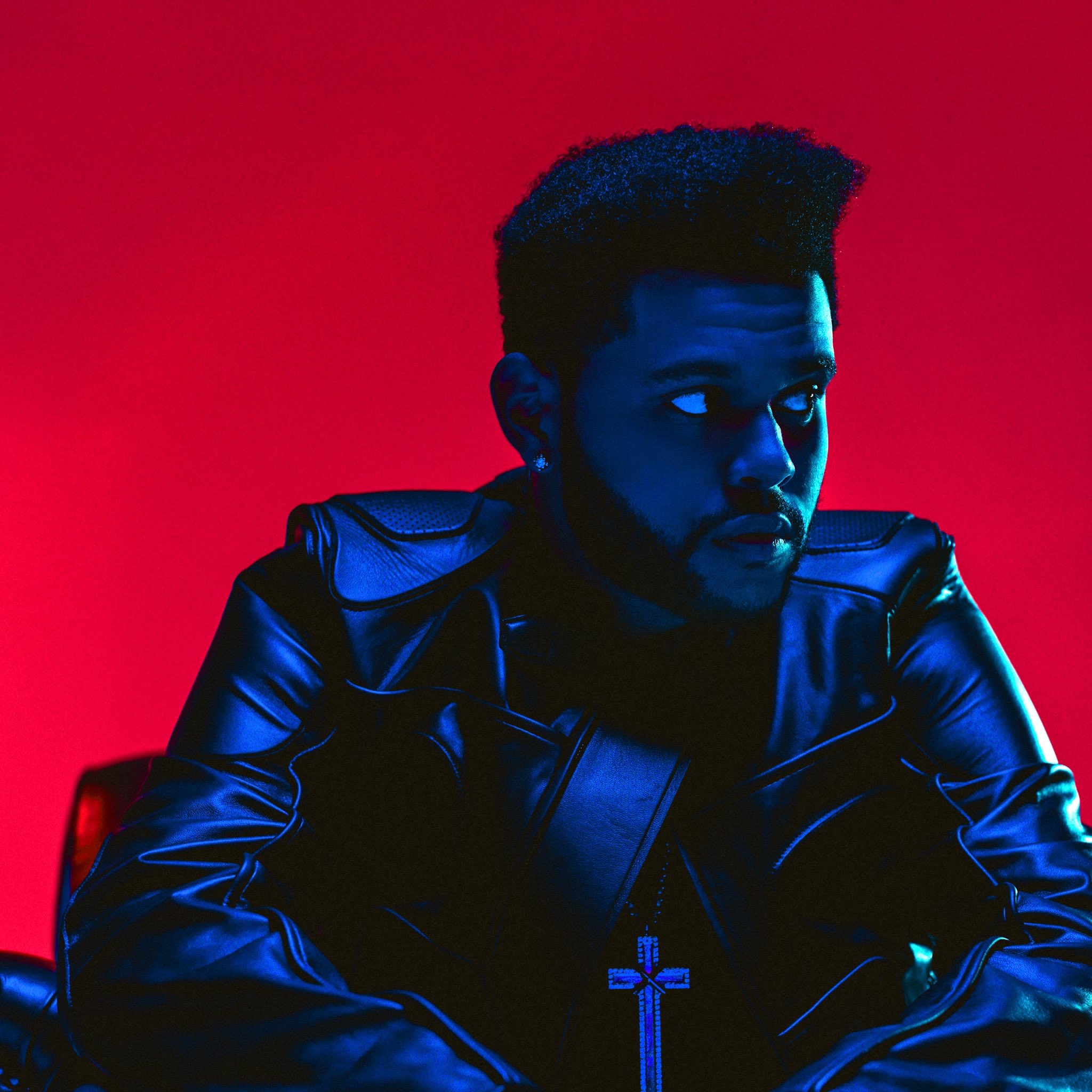 There isnt any word on when the album will be dropping or when we can expect a single.

I can be your cup of tea or shot of Hennessy!
Related ItemsBeauty Behind the MadnessSTARRYThe Weeknd
← Previous Story Atlanta Rapper Shawty Lo Killed in Car Crash
Next Story → Michel’le’s Biopic ‘Surviving Compton: Dre, Suge & Me’ Trailer