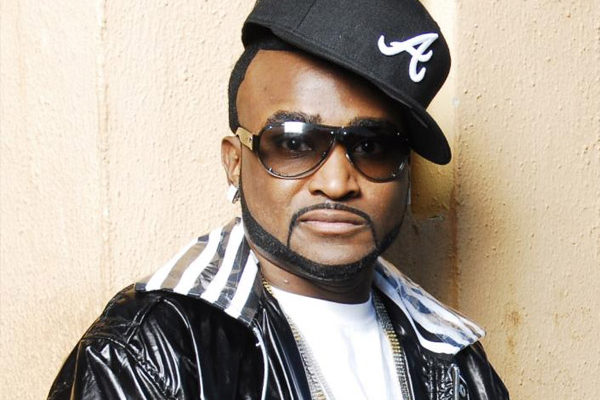 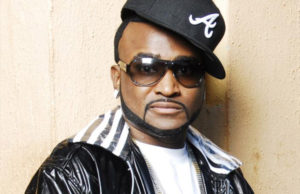 Atlanta rapper Shawty Lo was killed Wednesday in a fiery car crash on I-285 in south Fulton County. Its said that the accident took place on the I-285 southbound ramp to Cascade Road. His brother announced the news via Shawty’s official Twitter account by saying “My brother has passed he is no longer here but his spirit, his kind heart , and his music will live on Long live Shawty Lo King of Bankhead”
7:36 AM – 21 Sep 2016

Initially the crash was described as a hit and run, but after further investigation it’s been confirmed that the incident was a single car accident. said Fulton police spokeswoman Cpl. Maureen Smith.

The crash accrued about 2:20 am temporarily blocking the ramp to Cascade Road. The police report stated that the white Audi went over the guardrail, hit two trees and burst into flames instantly. The driver was ejected from the Audi and pronounced dead on the scene, Smith said. There were also two women in the car who were injured and treated at Grady Memorial Hospital with non-life-threatening injuries.

The rapper, Carlos “Shawty Lo” Walker is now for his hit song “Dey Know.” He was also a member of the group D4L, who had the hit song “Laffy Taffy.”

In 2013 Shawty made news headlines when Oxygen TV announced plans to air a special surrounding his blended family titled “All My Babies’ Mama,” that included 11 children, with 10 different women. The news caused an immediate boycott and online petition for the special banned to be from airwaves after it’s trailer went viral on the internet.

As of now, police have not released any other details surrounding the crash.

I can be your cup of tea or shot of Hennessy!
Related ItemsAtlantaD4LdeadDey KnowShawty Lo
← Previous Story New Music: Chris Brown ‘Lady in the Glass Dress’
Next Story → The Weeknd Announces New Album ‘STARBOY’