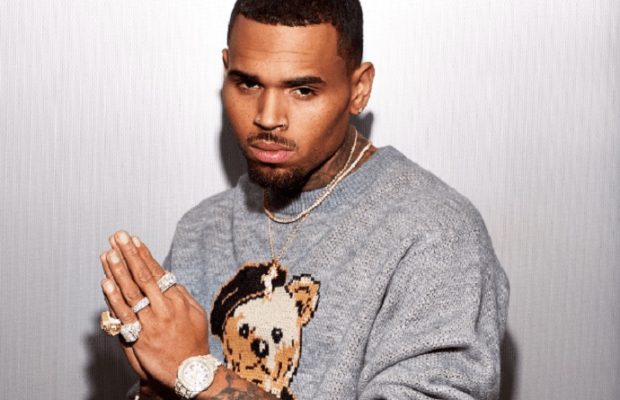 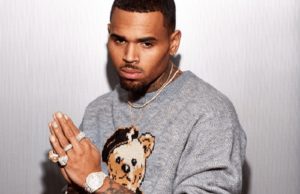 Chris Brown has a lot more to say to the “Lady in the Glass Dress.”

An entire album later and Chris Brown has delivered a full version to “Lady in the Glass Dress” that was once an interlude on his 2015 “X” album. The full version is 2:49 in duration in length and contain some of the same lyrics with new ones added.

It’s good to see Chris back to the music after his two recent news headlines. He was recently circled around an incident that involved a former beauty queen, and later he sat down during the national anthem during a celebrity basketball game that took place on 9/11. As some criticized, others praised him.

I can be your cup of tea or shot of Hennessy!
Related ItemsChris BrownLady in the Glass DressX
← Previous Story The Game Talks The 3 Kardashian’s He’s Claim to Slept With
Next Story → Atlanta Rapper Shawty Lo Killed in Car Crash