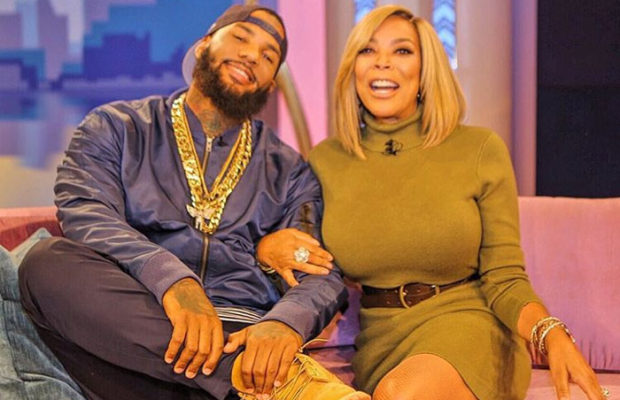 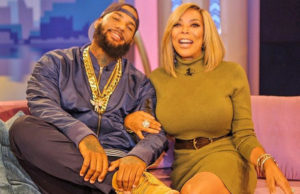 You have to be living under a rock if you’re unaware of the social media war that’s been going on between rappers The Game and Meek Mill.  The alleged beef is over an incident that took place in a L.A. club involving Sean Kington being robbed of his expensive jewelry. It’s been alleged that Meek Mill has blamed Kingston’s robbery on The Game.  Anywho…the two have been exchanging words via social media for a few days now, and it appears that it may get out of hand.

Well, The Game dropped by The Wendy Williams Show to address the situation.  However, in the midst of chatting about Meek, he addressed the Kardashian Klan, and the one’s that he’s supposedly have had sex with.  In his song, which he dropped over the summer “Sauce” he’d claim to have slept with three Kardashian’s. “I used to f*ck b*tches that Usher Raymond passed on. Then I f*cked three Kardashians.
Hold that thought.” Wendy took it upon herself to ask him what three Kardashian’s he was referring to, and surprisingly he was somewhat truthful, even though he said it was a “tricky” topic to discuss.