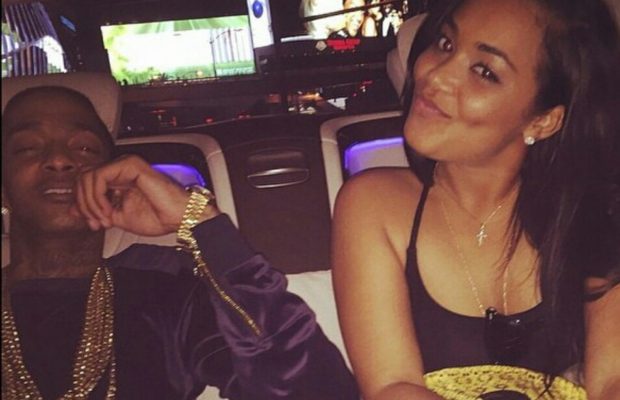 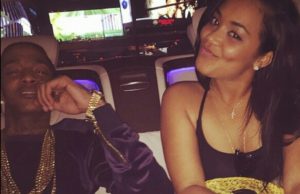 New New has a new bundle of joy!

Congrats to actressLauren London and boyfriend, rapper Nipsey Hussle who welcomed a baby into their lives last week. The pair kept their pregnancy on the low for as long as they could. The public gained knowledge of her being pregnancy when her ATL costar T.I. slipped up during a radio interview back in May and revealed she was carrying Nipsey’s baby.

Just a few days ago she shared a photo of the baby on her Instagram account that garnered lots of attention.

And then came You. Last week I gave birth to a beautiful healthy happy baby boy . Blessed. #motheroftwo #GodisGood #QueenLowkey ??

However, this isn’t London’s first time keeping her pregnancy a secret. Back in 2009 she gave birth to her first son Cameron Carter with rapper Lil Wayne. The public didn’t learn about the baby until he arrived. Still, there hasn’t been too many photos of Cameron floating around on social media.

I can be your cup of tea or shot of Hennessy!
Related ItemsBabyLauren LondonNipsey Hussle
← Previous Story Juicy J #MustBeNice Mixtape *Stream/Download*
Next Story → The Game Talks The 3 Kardashian’s He’s Claim to Slept With