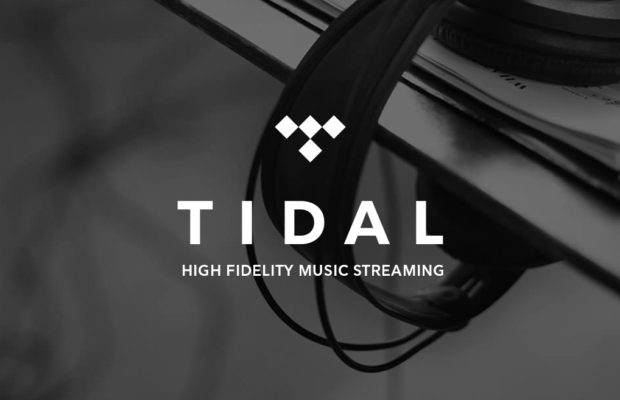 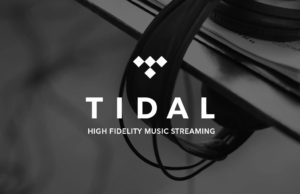 Jay Z‘s Tidal is losing money like folks on the elliptical machine, slow but steady.

Tidal’s parent company Aspiro has reported that they’ve lost a total of $28 million in 2015, the same year Jay-Z bought it. While Tidal has seen its fair share of success from artist of high calibers such as Kanye West, Beyonce, and Prince.  Still the streaming service is competing with heavy-hitter streaming services, Apple Music, Spotify, and YouTube.  Tidal has managed to rack in 4.2 million subscribers as of June with their exclusives, but still not enough to go up against their competitors.  The Wall Street Journal says that the lost doesn’t included all US financial data.  However, Tidal didn’t have a guaranteed source of funding going into 2016. So the likes of them having one going into 2017 is likely none.

Earlier this summer reports began to surface that Apple was in talks to acquire Tidal and merge it with Apple Music. This power move would have saved Tidal’s sinking ship and boost Jay-z’s business power, but it seems that deal never happened.  Jay’s pal Kanye even spoke on the topic publicly with a series of tweets.

Sadly, head of Apple Music Jimmy Iovine has never confirmed or denied any talks of purchasing Tidal he did tell BuzzFeed in a interview that Apple is “really running our own race, and is not looking to acquire any streaming services.”

I can be your cup of tea or shot of Hennessy!
Related ItemsApple MusicJayZJimmy IovineKanye WestTidal
← Previous Story Fantasia “The Definition Of…” Album Review
Next Story → Mary J. Blige’s Husband wants Money in Divorce