Fantasia “The Definition Of…” Album Review 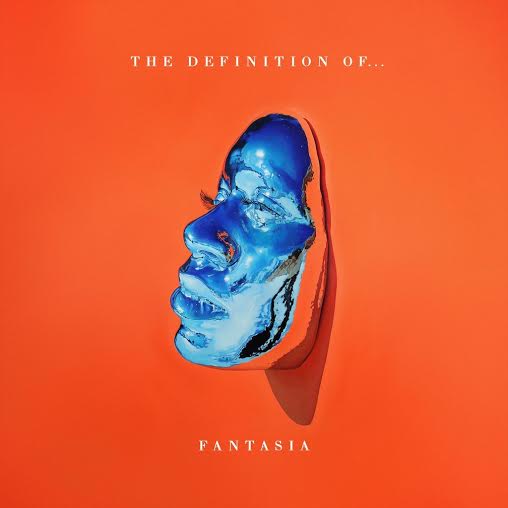 The Definition Of… marks Fantasia’s fifth studio album since becoming season three winner of FOX’s hit show American Idol. This time around the singer is on the quest to redefine herself musically with the collection of songs. Although many will easily overlook her new direction, or not take notice of the album’s unfinished title, which makes you aware of the fact she’s shattering the glass house they tried keeping her in. Nevertheless, Fantasia sets out to prove that she’s more than a one-trick music pony.

The Definition Of… offers the bluesy R. Kelly penned “Sleeping With The One I Love” that borrows its instrumental from James Brown’s “It’s a Man’s Man’s Man’s World.” It also doesn’t shy away from the country genre either with “Ugly.” She runs full throttle to her gospel roots with the closing track “I Made It” featuring Grammy Award Gospel winner Tye Tribbett. And professes she’s done with drama on the foot-tapping, lead single “No Time for It.”

Admitting that she still feels some way over a liaison where both parties tiptoed out on each other on “So Blue,” which is chronicled by the romantic “When I Met You” where she gives thanks to her prior love experiences. Both tunes are the standout tracks of the album. “Wait For You” and “Rollercoaster” are good songs too, but still the LP is without its meat to go along with the potatoes. The album is missing an up-tempo urban radio track and its annual Missy Elliott contribution.

Fantasia showcased that there really isn’t a definition to what genre of music she’s able to sing. Delivering lyrics over a load of instruments she was able to remain true to herself with the albums material, which is also testimonial to her current station in life. The album perfectly tackles genres and homage as she displayed on “Lonely Legend” where she vocally channels Tina Turner powered with an amazing horn section. The album was a brave, artistic, and a necessary move that’ll help redefine her as an artist. Regardless if you want to call the album experimental or stepping into new territory, Fantasia conquered her set out goal and re-wrote the definition of what she does musically.