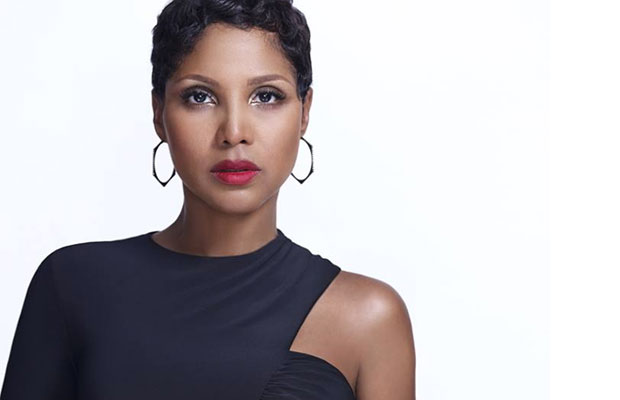 It’s being reported that singer Toni Braxton has been hospitalized in a Atlanta hospital.

According to TMZ Braxton, 48, has been in an Atlanta hospital for 4 days now.  The reason behind her visit stems from her long ongoing battle with lupus.  However, this time it’s reported that her current condition is ‘serious.’ TMZ also says its unclear as to whether she was admitted by ambulance or if she checked herself in. Upon the breaking news, her boyfriend and music mogul Birdman, 47, AKA Bryan Williams rushed to be by her side.  When he got the new he immediately hopped a jet from Texas, where he was on the road with promoting his Radiobirdman Tour with Jacquees.  Toni and Birdman began dating earlier this year and went public with their relationship earlier this summer at an award show.

In 2010 the Unbreak My Heart singer went public with her lupus disease and has been super supportive and lent her voice for the cause.

UPDATE* A rep from Braxton’s camp told PEOPLE that Toni is ‘fine’ and ‘resting at home’ after being hospitalized for lupus complications. “She was in an L.A. hospital for a few days being treated for her lupus. She has been released and starts rehearsals for her upcoming tour this week. She was not in serious condition, though lupus is a serious disease and must be monitored at all times.”

Here’s a video of her sons visiting her in the hospital.

#ToniBraxton is home with her family & resting. View previous posts

I can be your cup of tea or shot of Hennessy!
Related ItemsBirdmanHospitalizedLupusTMZToni Braxton
← Previous Story Solange Drops 2 Visuals from New Album: ‘Cranes In the Sky’ & ‘Don’t Touch My Hair’
Next Story → Kanye West Delays ‘Saint Pablo’ Tour Stops after Kim Kardashian’s Robbery