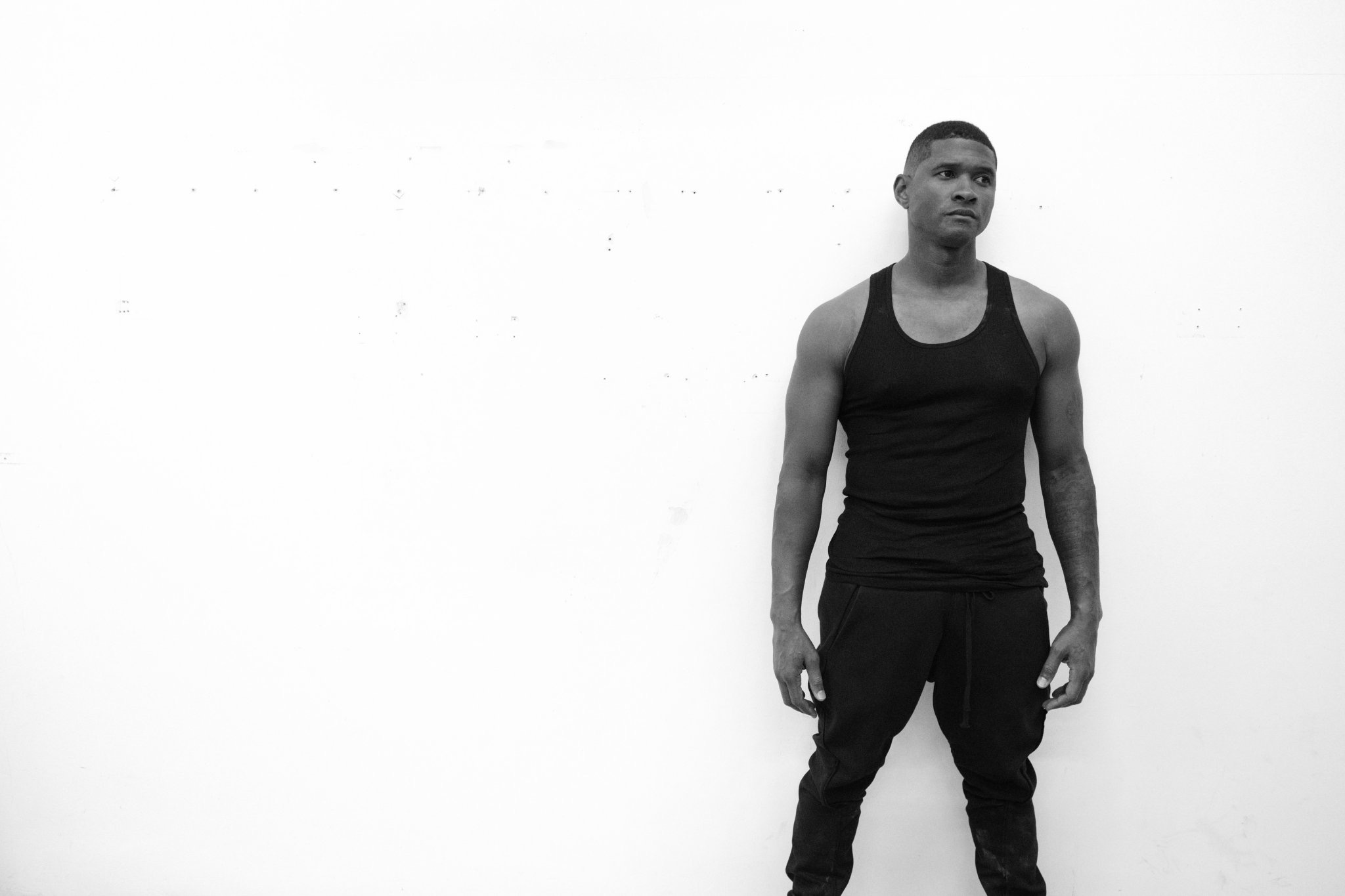 Usher is at it again!  The platinum selling singer has never been shy about stripping down naked in front of audiences. However, he decided to participate in Twitter after dark by posting a black and white photo late last night sending his female fans into a frenzy.

It appears that a lot is going down in Paris.  Live and direct from Paris Mr. Raymond must be feeling himself, or trying to best to push more units of his new album Hard II Love, which was released two weeks ago.  As Paris Fashion Week comes to a close and we got wind of the unfortunate incident involving Kim Kardashian. Usher decided to let us all know he’s doing A. O.K.

The black and white photo shows the “Rivals” singer frontal naked as the mirror behind him showcases his naked reflection.

This isn’t the first time Usher has graced the world with his naked body parts via social media. Back in April while showing off his home in Atlanta via snapchat. He posted a photo of himself on the toilet naked. As though he tried to use a emoji to cover his private parts; he wasn’t successful. That photo too sent the internet into a frenzy. Later he admitted to have been “off that lean” during a interview with Power 105.1’s The Breakfast Club.

Is Usher on a mission to break the internet? Check out his previous naked selfie from April. 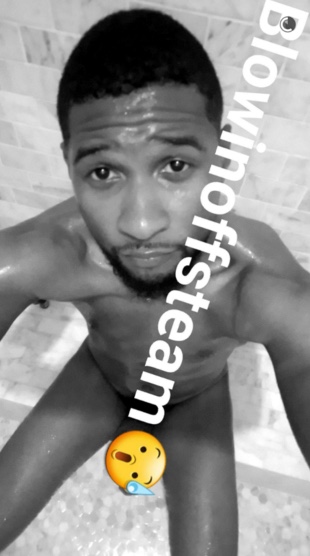 I can be your cup of tea or shot of Hennessy!
Related ItemsHardII LoveParisTwitterUsher
← Previous Story Chance The Rapper & Co. Perform ‘Blessings’ (Reprise) on The Tonight Show
Next Story → Cover Girl: Serena Williams Covers FADER Magazine