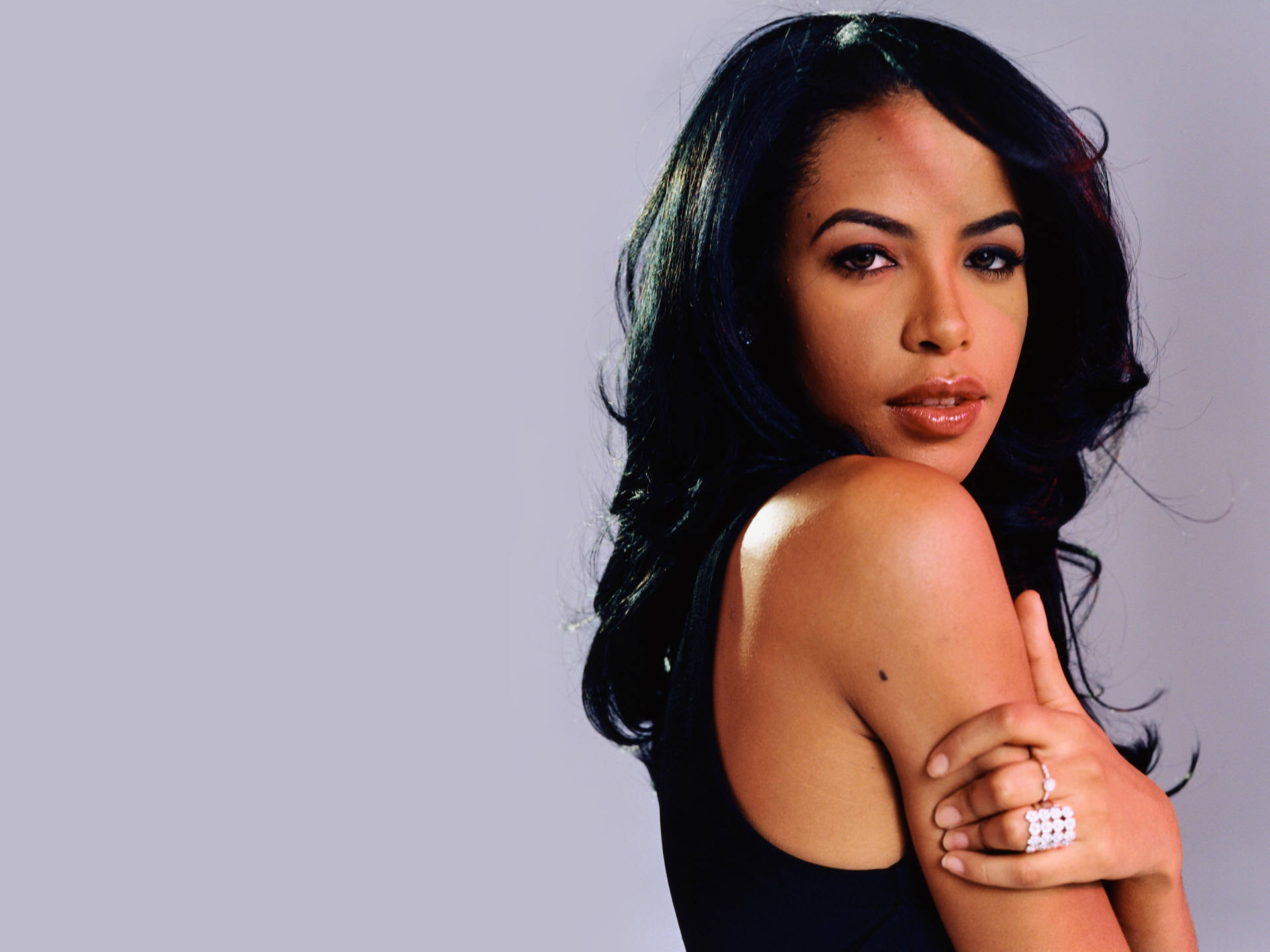 The beautiful and talented Aaliyah was indeed taken away from us far too soon. And although she can never be replaced, we see many try. Whether they try to emulate her tomboy style, her mysterious shyness, or her one of kind music style. We just continue to love and miss her more. Yes, she is dearly missed, and although she is no longer here, she at least had the chance to give us three albums in her brief time. Here are five songs that help tell her life story:

BONUS: At Your Best (You Are Love) – With R. Kelly being heavily influenced by the Isley Brothers, it was only right that on the young impressionable teen’s debut album there would be a remake from the family group. “At Your Best” would become her second single off her debut and spawn a remix that’s just as good as the original. The remix received the video treatment, while the original remains as a classic Aaliyah sound.   She would later record “Choosey Lover” another Isley Brothers tune on her second studio album.

I can be your cup of tea or shot of Hennessy!
Related ItemsAaliyahMissyR.KellyTimbaland
← Previous Story Teyana Taylor “VII” Album Review
Next Story → Mary J. Blige “The London Sessions” Album Review