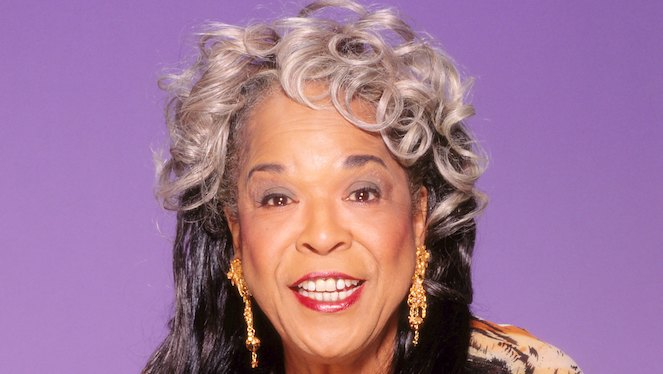 Actress Della Reese, 86, who’s best known for her role as Tess on the television series “Touched by an Angel,” died Sunday, her family confirmed.

“On behalf of her husband, Franklin Lett, and all her friends and family, I share with you the news that our beloved Della Reese has passed away peacefully at her California home last evening surrounded by love,” the statement began.

“She was an incredible Wife, Mother, Grandmother, friend, and Pastor, as well as an award-winning actress and singer,” the statement obtained by ABC News continued. “Through her life and work she touched and inspired the lives of millions of people.”

Reese’s career, which spanned six decades, would be most fruitful when she transitioned into acting in 1969.  Her first attempt at television was her talk show, “Della,” which ran for 197 episodes before being canceled.  After starring in hit films such as her most notable, “Harlem Nights” as Vera.  She later guest-starred on several hit TV shows — including “Sanford and Son,” “The Love Boat,” “Night Court” and “Designing Women” — Reese’s most notable TV performance came with her role as Tess on “Touched by an Angel,” which ran from 1994 to 2003.

Reese leaves behind her husband, Franklin Lett, and her children, James, Franklin and Dominique Reese.

I can be your cup of tea or shot of Hennessy!
Related ItemsdeadDella ReeseHarlem NightsTouched by an Angel
← Previous Story Terry Crews Leaks Email from Russell Simmons as He Faces Allegations of Sexual Assault
Next Story → Is Brandy Carrying Ray J’s Child?