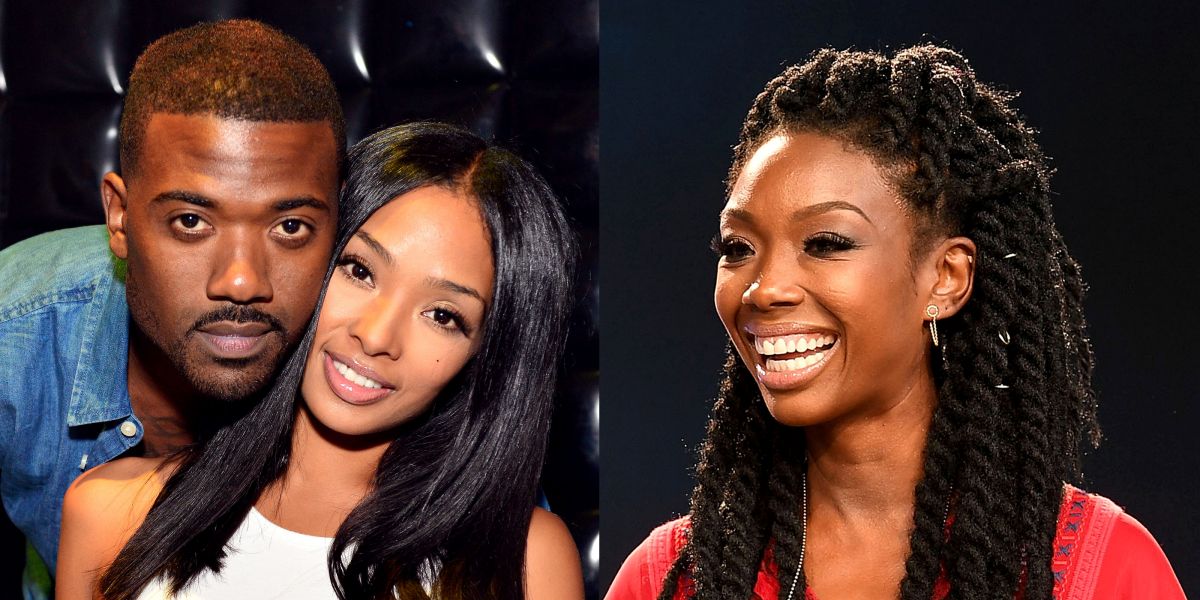 For months now rumors have been circulating that singer Brandy is pregnant.  Close friend and fellow Moesha co-star Countess Vaughn has publicly congratulated her, not once, but twice. Photos of the “Full Moon” singer surfaced where she appears to look pregnant, but Ms. Norwood has denied all allegations.  Her daughter has even jumped on social media to defend her mother by saying, “I like being an only child. Thank you Lord.” 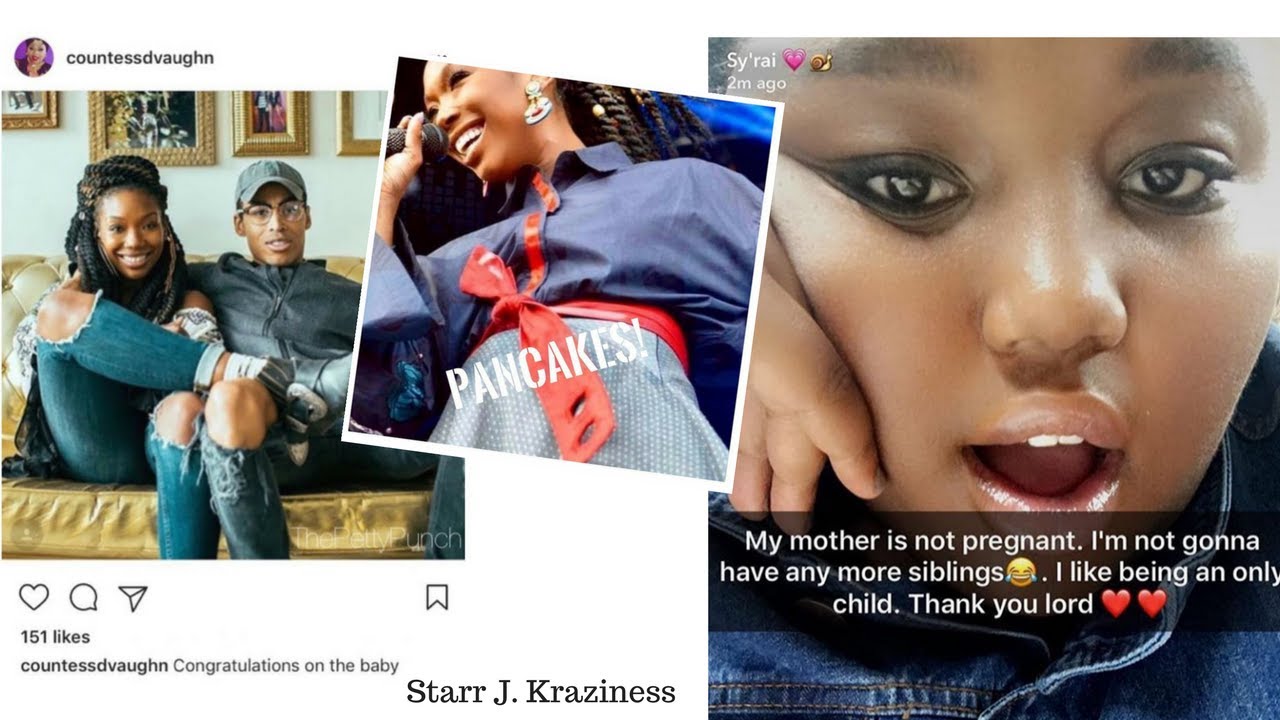 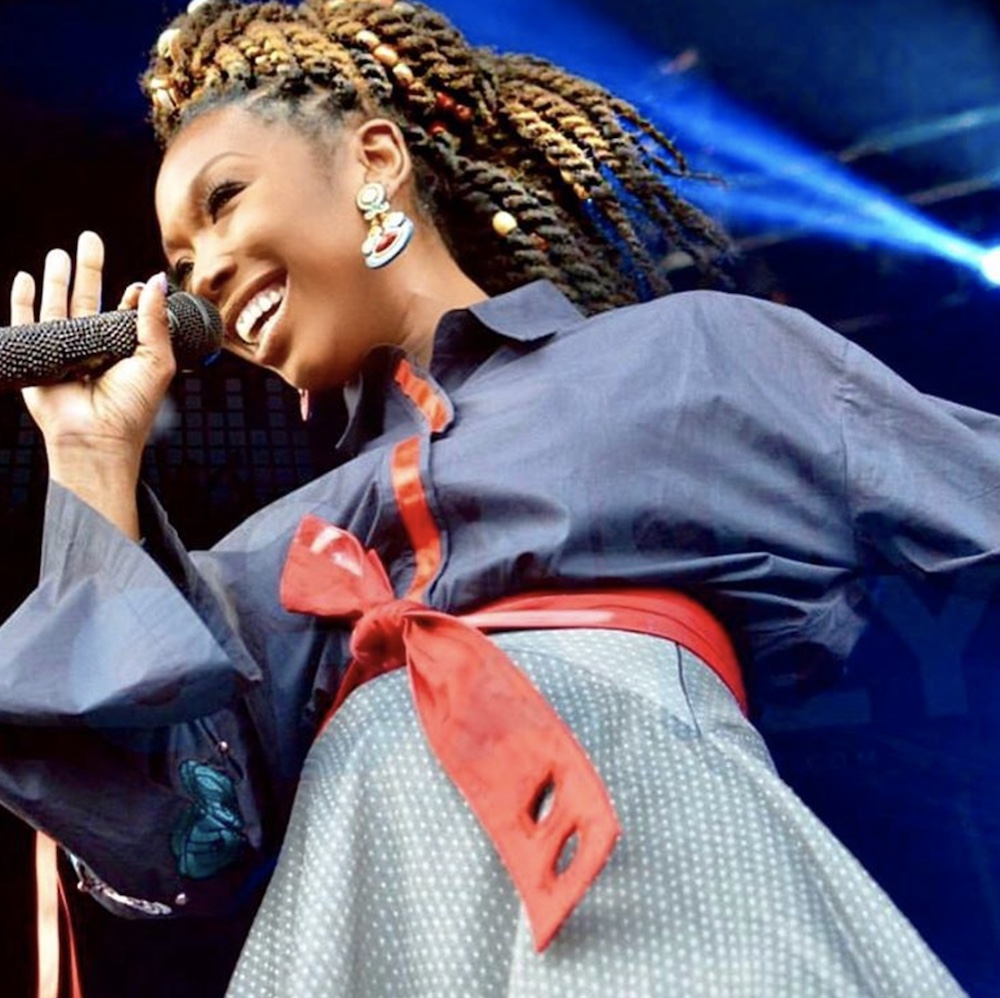 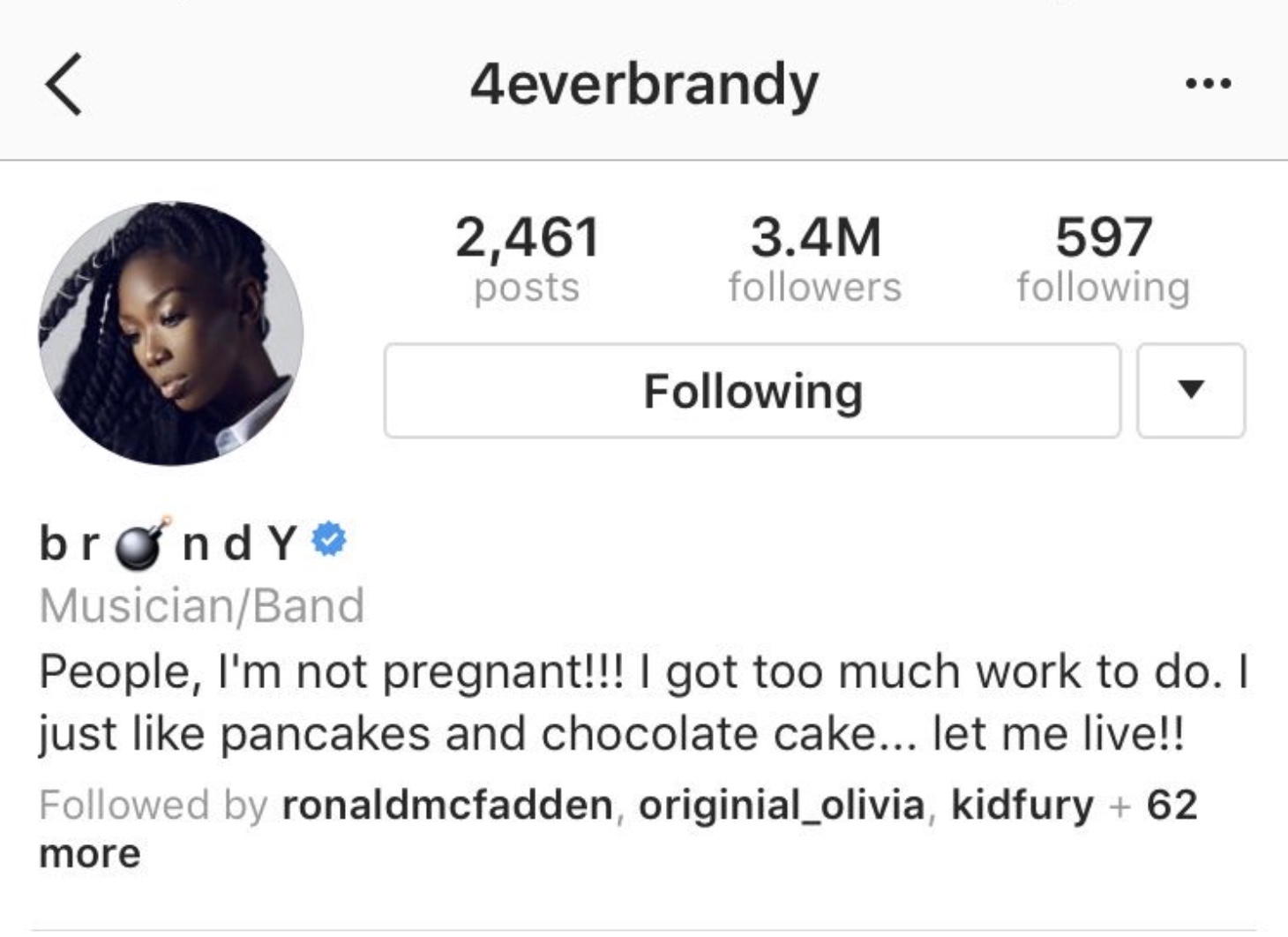 Well today (Nov. 27th) while appearing as a guest co-host on The Real Ray J. broke the news that he and wife Princess Love were expecting they first child. “Love is on my mind. Love is on my heart. Princess and I are expecting,” he gushed.  For those of you who have been watching Love and Hip Hop Hollywood know that the married couple have been enduring some fertility struggles along the way. Princess took to instagram to share a photo of her growing baby bump with the caption, “It’s such a blessing from God to be able to carry our child.”  Prior to officially announcing the good news the couple have managed to dodged pregnancy rumors a few times, that were said to be false alarms.  However, social media is doubting the pregnancy truth, despite Princess Love providing a sonogram that was performed two weeks ago.

It’s such a blessing from God to be able to carry our child. We kept this to ourselves until after the first trimester because it’s bad luck to announce too early. But we’re so proud to share this journey with you guys. Thank you for all of the love and prayers ❤️ 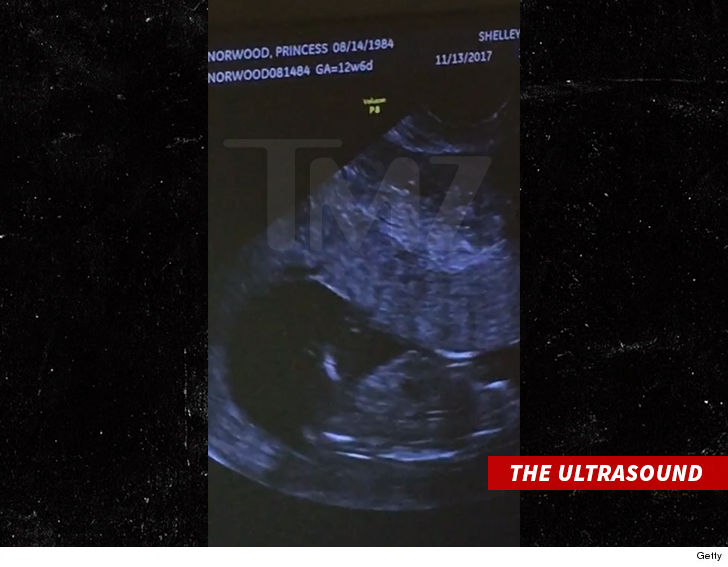 While many believe that Brandy is the surrogate for her brother and sister-in-law. Princess Love responded to a comment under one of singer’s photos by saying, “she’s not out surrogate lol and yes I can have kids. I just saw her last week and she’s not pregnant.” Well…following the news that broke today.  Ray J and Preincess’ fellow Love and Hip Hop cast mate Moniece Slaughter had a few choice words to say regarding the allegations.

“Here. I’ll answer all of your surrogacy questions for you. Yes. Brandy is carrying the baby for them. Her hormones must be raging because aside from her already being off her rocker, she’s losing her mind. Send my mom one more text that you claim you sent me and I guess it’s a fair fade since she’s always publicly denying her pregnancy.” 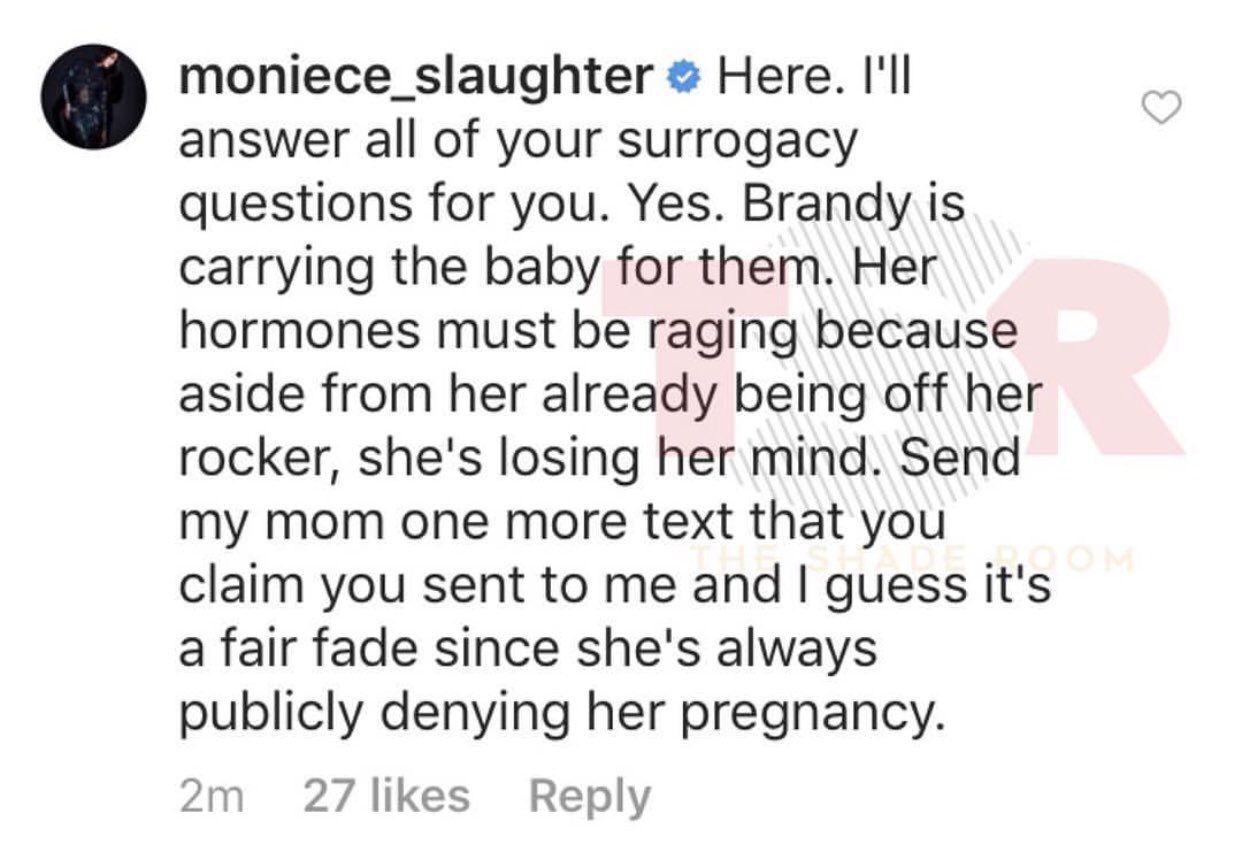 Do you think Brandy is pregnant?  Do you think she’s carrying Ray’s child?  If so, how noble of her.   As of late, Brandy has not confirmed or denied any pregnancy rumors. 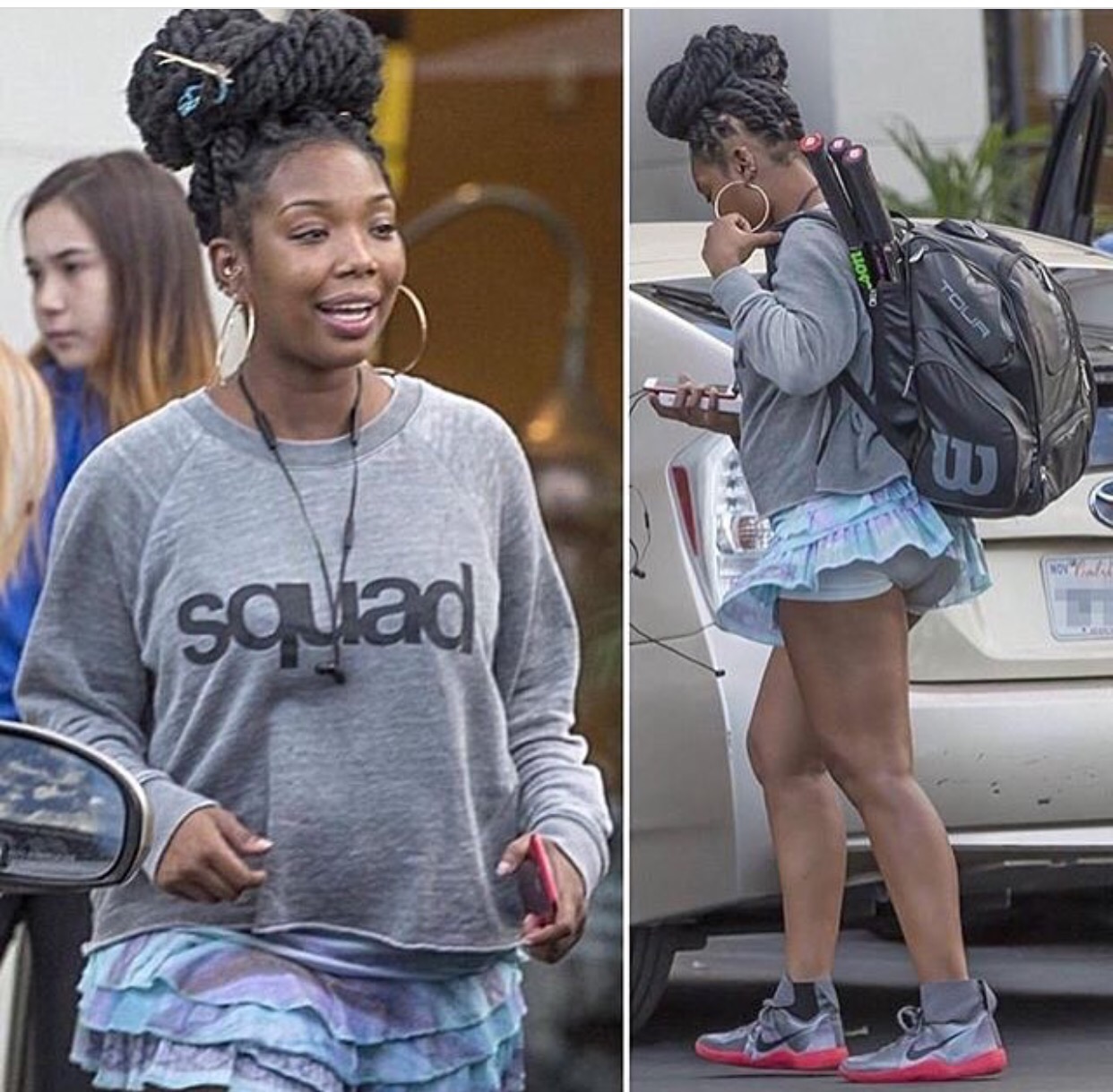 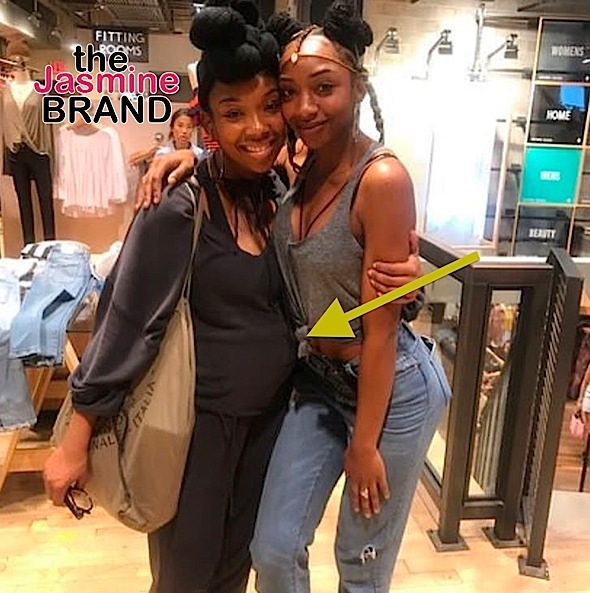 I can be your cup of tea or shot of Hennessy!
Related ItemsBrandyLove and Hip HopMoninece SlaughterpregnancyPrincess LoveRayJThe Shade RoomTMZ
← Previous Story Actress Della Reese Dead at 86
Next Story → Hip-Hop Takes Over the Grammy’s: The Nominations Are In