Amanda Seales: “If You’re Buying Jordans and Don’t Have A Passport; You’re Losing” 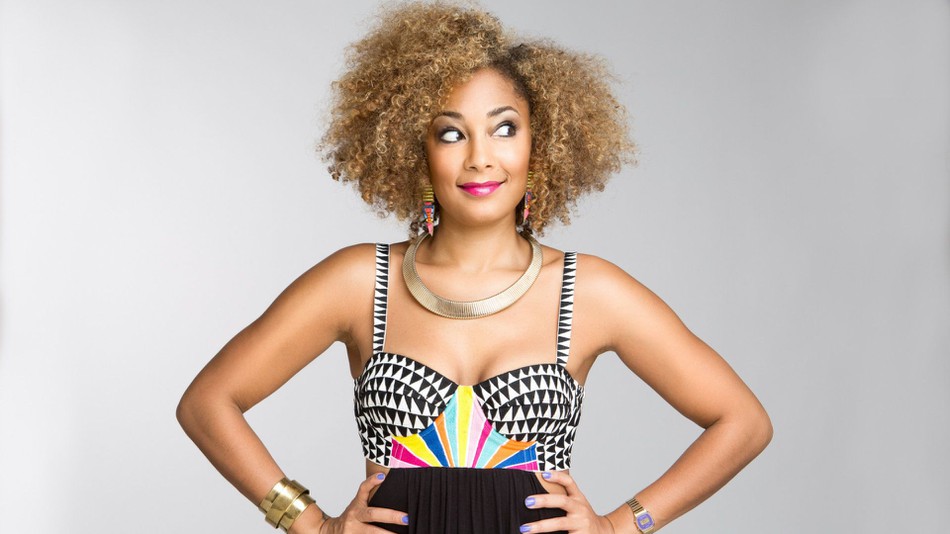 Anyone who follows Amanda Seales on Instagram is use to her going on about different topics when and wherever.  Well Seales went on a twitter rant early Monday morning sending out a series of tweets that caused quite a discussion about economics, race, and priorities.  On a flight to Paris the Insecure actress shared her opinions about the joys of traveling abroad.

On the flip side of things she also tweeted out some positive tweets as well, “If you’re working a side hustle to support your dream hustle, you’re winning.”

If you're buying Jordans and Nike Suits but you DON'T KNOW YOUR CREDIT SCORE, YOU'RE LOSING.

Of course Black Twitter had to weigh in on the “winning” verse the “losing” discussion regarding Seales tweets.

“I love Amanda, but I hate when people dictate how poor people should be poor with no psychological analysis *or* analysis on economic or property access,” writer, Myles E. Johnson said.

“Life experiences > material things. I don’t understand why some don’t get this,” said  D’artanian de Adonis‏.

“If you want to encourage Black people to get a passport, just list reasons why rather than simply lecturing them about the Jordans they own.”- Michael Arceneaux

“Investing in yourself and your own future and your own financial stability but instead ensuring someone else’s pockets isn’t smart,” said Youtube personality Tonii Alexis. 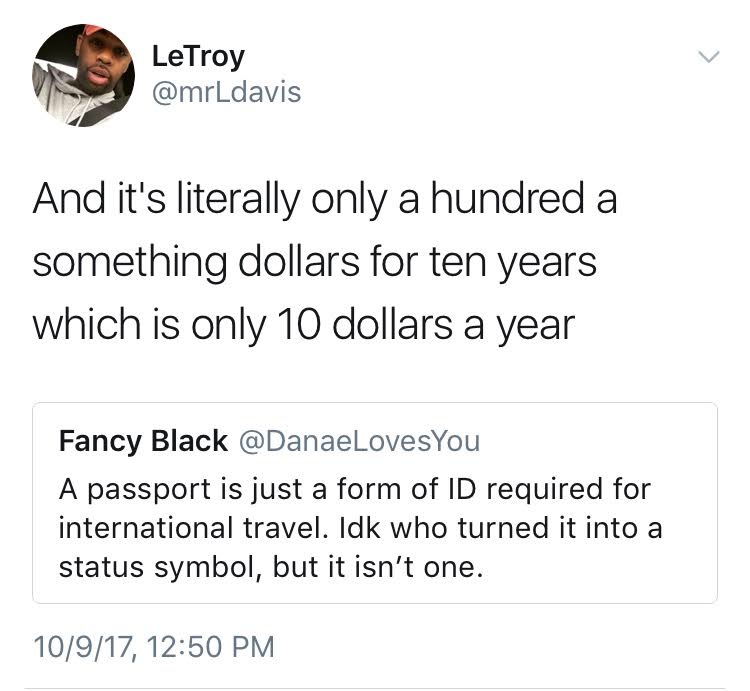 According to a Hostelworld Global Traveler Report report, almost 29 percent of American adults have never been abroad with 71 percent saying they couldn’t afford to leave the country. But the intrinsic intellectual, social, mental and even health benefits of seeing other places on the globe is undebatable.

Amanda Seales is child star, and a graduate of Columbia University, where she acquired her master’s degree in African American studies with a concentration in Hip Hop.  So her speaking on this topic comes from her experiences and education.  The 36-year-old signed off with one final tweet. “Now, since y’all wanna say I’m boughie, lemme head to this Eiffel Tower for dinner,” adding, “Again, my overall point was that folks b flossin bullshit but ignoring real shit and there are no wins in that game.”

Do you agree with Seales statements?

I can be your cup of tea or shot of Hennessy!
Related ItemsAmanda SealesBlack TwitterInsecureJordansPassportTwitter
← Previous Story USA’s ‘Unsolved: The Murders of The Notorious B.I.G. & Tupac’ Trailer
Next Story → ESPN Suspends Jemele Hill for Two Weeks