USA’s ‘Unsolved: The Murders of The Notorious B.I.G. & Tupac’ Trailer 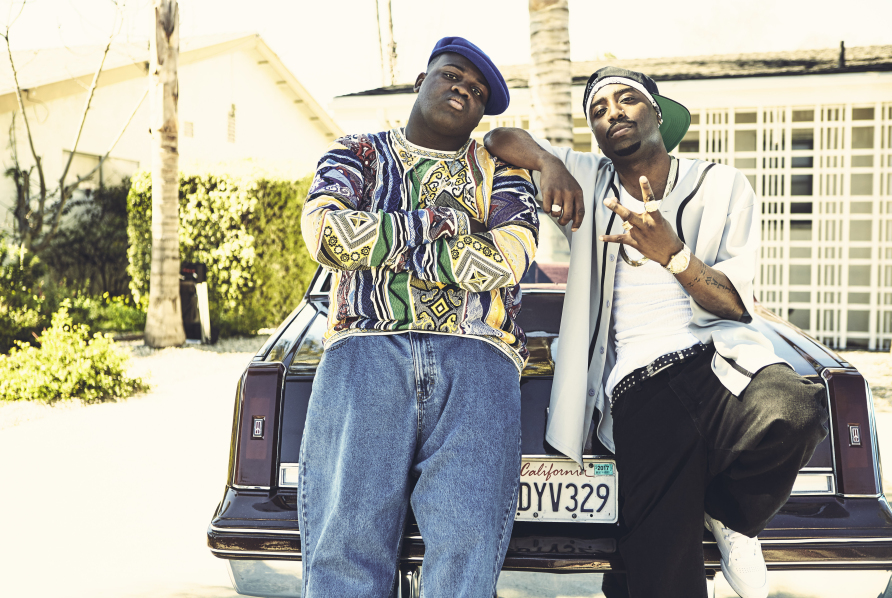 It’s been two decades since the fatal killings of both The Notorious BIG and Tupac, yet the interest of their unsolved murders still remains at a high.

The director of The People v O.J. Simpson: American Crime Story teamed up with the USA Network to debut their TV movie about the untimely demise of both iconic rappers.  The new true-crime anthology titled Unsolved: The Murders of Tupac & The Notorious BIG, will feature Marcc Rose in the role of Tupac, and Wavyy Jonez portraying BIG.  From the looks of the trailer; the movie will focus on the rapper’s relationship and murder investigations, rather than the actual rappers lives.

In addition, Josh Duhamel will play Detective Greg Kading, Jimmy Simpson’s Detective Russell Poole and Bokeem Woodbine as Officer Daryn Dupree.  According to Deadline the TV movie is based on the experiences of former LAPD detective Kading, author of the book Murder Rap: The Untold Story of Biggie Smalls & Tupac Shakur Murder Investigations, who led multiple law-enforcement task forces investigating the murders.  The show is set to debut this winter.

Unsolved is envisioned as an anthology series, focusing on a different high-profile unsolved case each season. USA will announce its new programming lineup during the NBCUniversal upfront presentation Monday.

I can be your cup of tea or shot of Hennessy!
Related ItemsMarcc RoseThe Notorious BIGTupac ShakurUnsolved True CrimeUSAWavyy Jonez
← Previous Story Rapper Nelly Released from Jail After Alleged Rape
Next Story → Amanda Seales: “If You’re Buying Jordans and Don’t Have A Passport; You’re Losing”