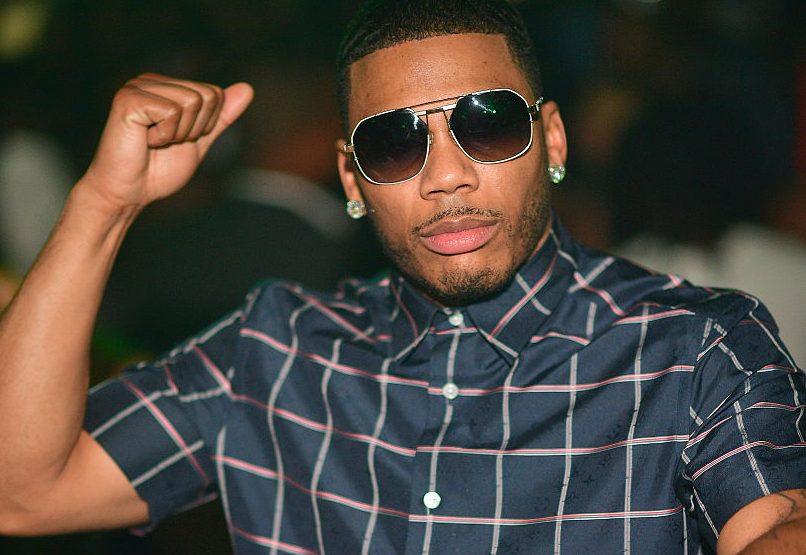 Things are really getting hot for Nelly!

According to a report from the police department in nearby Auburn of Des monies, Washington. The Grammy award rapper was booked for an investigation of rape in the second-degree and released a few hours later at 8 am.

Reports say the woman called 911 at 3:48 a.m. Saturday morning to report the alleged assault, which she says occurred on Haynes tour bus. Police said Nelly had performed just hours before the phone call was made at White River Amphitheater in King County.

“Completely innocent” Nelly tweeted Saturday afternoon. “I am beyond shocked that I have been targeted with this false allegation,” he wrote. “I am confident that once the facts are looked at, it will be very clear that I am the victim of a false allegation.”

I also want to thank my fans for their unwavering support. They know me. I assure you I will be vindicated. And I assure you, I will pursue every legal option to address this defaming claim. Thank you

The rapper’s attorney, Scott Roseblum said “allegation is devoid of credibility and is motivated by greed and vindictiveness.”  He continued by saying, “I am confident, once this scurrilous accusation is thoroughly investigated, there will be no charges.  Nelly is prepared to address and pursue all legal avenues to redress any damage caused by this clearly false allegation.”

Nelly last tweeted “anytime you feel like the whole world is against you you need to scratch that s*** its really you against the whole world don’t know you exist,” at 12:23 a.m. Saturday.

The investigation into the allegation is ongoing.

I can be your cup of tea or shot of Hennessy!
Related ItemsLegalNellyScott RoseblumWashington
← Previous Story Tamar Braxton ‘Bluebird of Happiness’ Album Review
Next Story → USA’s ‘Unsolved: The Murders of The Notorious B.I.G. & Tupac’ Trailer