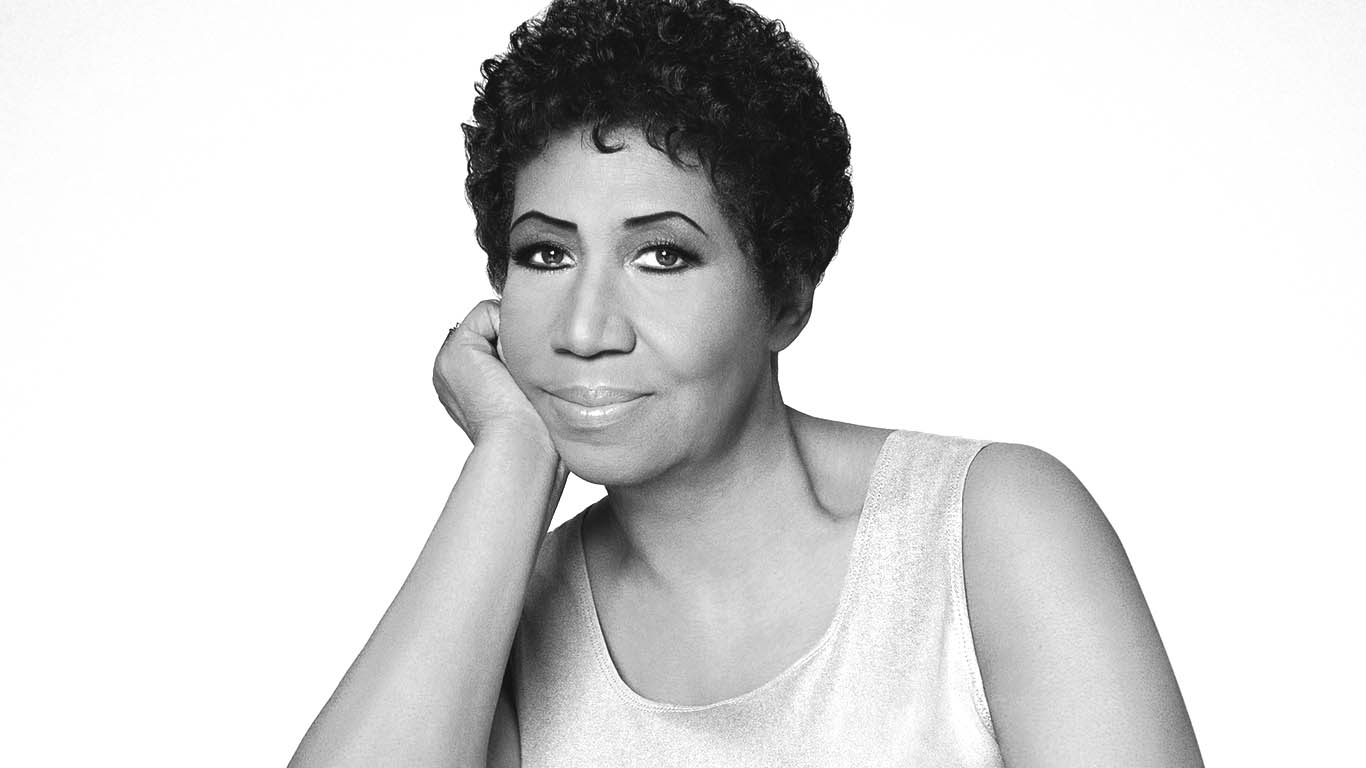 It’s time to RESPECT her wishes!

The Queen of Soul Aretha Franklin thinks it’s time she takes things easier.  The Detroit native is planning her retirement this year. SIDEBAR: I thought she been retired! Ok, back to the regularly scheduled news story.

The diva made the announcement during a Detroit TV station WDIV Local 4. the city’s NBC affiliate.  “This will be my last year,” says Franklin.  However, the “Chains of Fool” singer is planning on releasing one final studio album. “I will be recording, but this will be my last year in concert. This is it.”  She plans to limit herself to “some select things, maybe one a month, for six months out of the year,” and vows to devote more time with her grandchildren.
“I feel very, very enriched and satisfied with respect to where my career came from, and where it is now,” Franklin said.

A representative from Franklin’s camp confirmed her remarks made to WDIV by saying Franklin is “very satisfied” with her career and although she’s ready to step back, she did not just want to do “just nothing.”

In recent years the singer has had health issues, including surgery in 2010 for undisclosed reasons that left many fearing her life was in danger.

Her final album will serve as a kind of homecoming. She said the album has several tracks produced by Stevie Wonder, who penned her song “Until You Come Back to Me (That’s What I’m Gonna Do.)”

I can be your cup of tea or shot of Hennessy!
Related ItemsAretha FranklinDetroitStevie Wonder
← Previous Story The Word ‘SHADE’ Has Been Added to the Dictionary
Next Story → Jazz Legend Al Jarreau Dead at 76