The Word ‘SHADE’ Has Been Added to the Dictionary 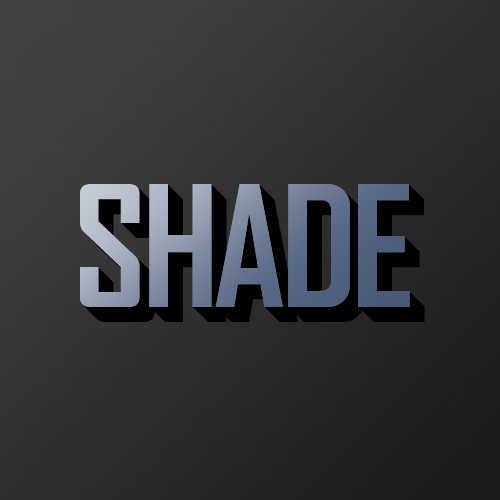 “Ima throw shade if I can’t get paid”

If you haven’t heard the phrase or used it yet, then you must be living under a rock.  It was only a matter of time before the word ‘shade’ found a new home, and that home is Merriam-Webster Dictionary. This week they announced that they’ve added the word as of February 2017.

The expression has become polarized within the last ten years.  And although most may credit the housewives franchise for popularizing the word, E. Patrick Johnson, a African American professor at Northwestern University states that shade is something that’s been around since slavery. “African-Americans developed these covert ways of communication, which, over time, have morphed into the traditional ways that they interact with one another.”

Most credit the file Paris Is Burning for bringing shade to the mainstream in the early 1990’s.

Shade is a subtle, sneering expression of contempt for or disgust with someone—sometimes verbal, and sometimes not. It appears in the phrase to throw shade.

I.E. … when you are all of the same thing, then you have to go to the fine point. In other words, if I’m a black queen and you’re a black queen, we can’t call each other ‘black queens’ because we’re both black queens. That’s not a read—that’s just a fact. So then we talk about your ridiculous shape, your saggy face, your tacky clothes. Then reading became a developed form, where it became shade. Shade is, I don’t tell you you’re ugly, but I don’t have to tell you, because you know you’re ugly. And that’s shade.

I can be your cup of tea or shot of Hennessy!
Related ItemsMerriam- WebsterSHADE
← Previous Story New Edition is Back On the Billboard Charts
Next Story → Aretha Franklin Announces Retirement!