Home / Entertainment News / New Edition is Back On the Billboard Charts

New Edition is Back On the Billboard Charts 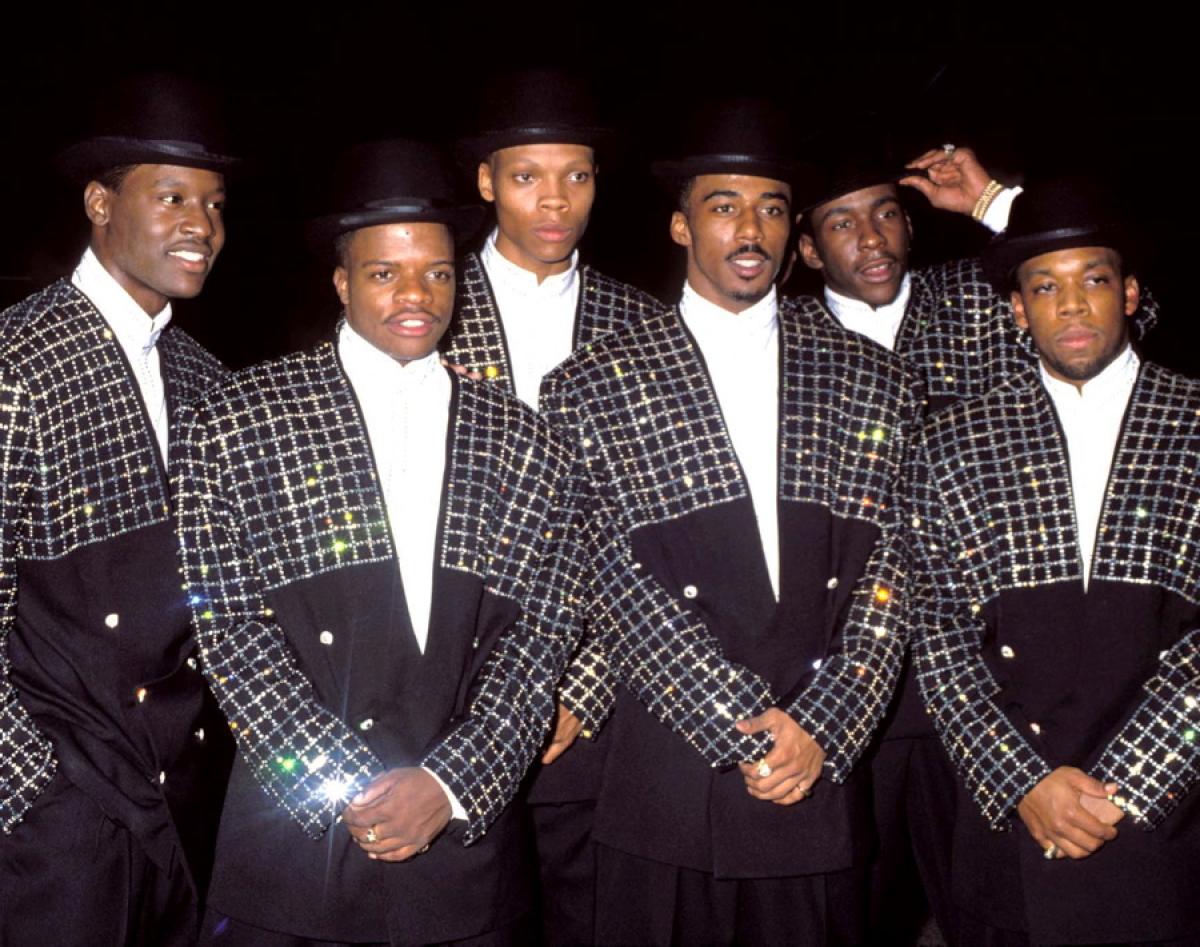 The members of New Edition have another reason to celebrate.  Following the well-received The New Edition Story, BET mini-series that aired Jan. 24-26.  In which, collected 29 million viewers during the running, counting premiere telecasts and encores.  Those views translated into album sales for the group as a whole.

In more related New Edition new, Bel Biv Devoe capitalized on the mini-series by releasing their first album in 15 years Three Stripes, that found the No. 18 slot on the Billboard 200 following the release on Jan. 27th. They last debuted on the tally with 1993’s Hootie Mack (No. 19).

Congrats to the fellas!

I can be your cup of tea or shot of Hennessy!
Related ItemsBel Biv DevoeBillboardNew Edition
← Previous Story New Music: Jidenna- ‘Bambi’
Next Story → The Word ‘SHADE’ Has Been Added to the Dictionary