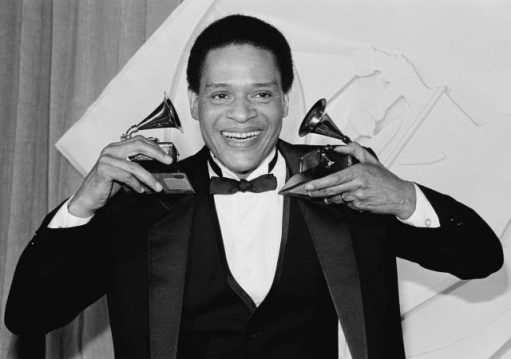 Just days following his announcement of retirement from touring after being hospitalized for exhaustion, legendary jazz singer Al Jarreau passed away Sunday morning in Los Angeles.

On Feb. 8th his official Twitter page posted a statement saying that Jarreau’s medical team “has instructed that he cannot perform any of his remaining 2017 concert tour dates. Therefore, with complete sorrow, Al Jarreau must retire from touring,” he continued by saying “He is thankful for his 50 years of traveling the world in ministry through music, and for everyone who shared this with him — his faithful audience, the dedicated musicians, and so many others who supported his effort.”

#AlJarreau is retiring from touring. If you hold tix to any of his 2017 shows go to venue for refund. Visit https://t.co/SaBFO61iFh pic.twitter.com/ZkfWhibq2y

The singer’s manager, Joe Gordon, released a statement regarding the singer’s death.

Dear friends, family and colleagues,
Al Jarreau passed away this morning, at about 5:30am LA time. He was in the hospital, kept comfortable by Ryan, Susan, and a few of his family and friends.
Ryan and Susan will hold a small, private service at home, for immediate family only. No public service is planned yet, but I will inform you if that changes.
Ryan asks that no flowers or gifts are send to their home or office. Instead, if you are motivated to do so, please make a contribution to the Wisconsin Foundation for School Music, a wonderful organization which supports music opportunities, teachers, and scholarships for students in Milwaukee and throughout Wisconsin. A donation page is here. Even if you do not plan to contribute, please list that page and give yourself a few minutes to watch a beautiful tribute video that Wisconsin Public Television produced to honor Al when he received his lifetime achievement award in October.
Al Jarreau was dubbed “the voice of versatility” for his unique singing style. He’s a seven time Grammy Award winner, who released 16 studio albums and a host of live albums.

The singer leaves behind his wife, Susan, and his son, Ryan. He was 76.

I can be your cup of tea or shot of Hennessy!
Related ItemsAl JarreaudeadGrammy Awards
← Previous Story Aretha Franklin Announces Retirement!
Next Story → Wiz Khalifa & Amber Rose, Back Together?