Wiz Khalifa & Amber Rose, Back Together? 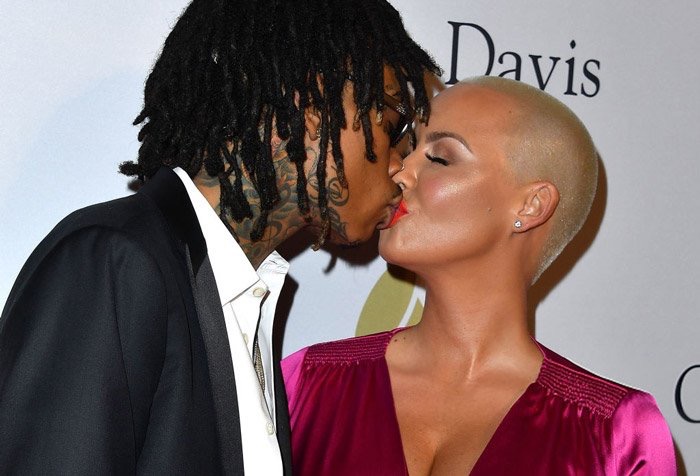 Backup to makeup, that’s what we do…

The pair who married in July 2013, and split in September 2014 (irreconcilable differences) after a little over a year of marriage, arrived to the red carpet at 9pm holding hands and kissing as cameras snapped away.

This tea comes hot as the news of Rose and her boy toy Dancing with the Stars pro Val Chmerkovskiy are no longer an item.  A source told US that Amber and Val’s cause of split was because “they’re just too different.”  Another insider said “Val has been on tour and really hasn’t had time to see her too much. It fizzled out, but it wasn’t serious to begin with. I could see them hooking up again in the future.” 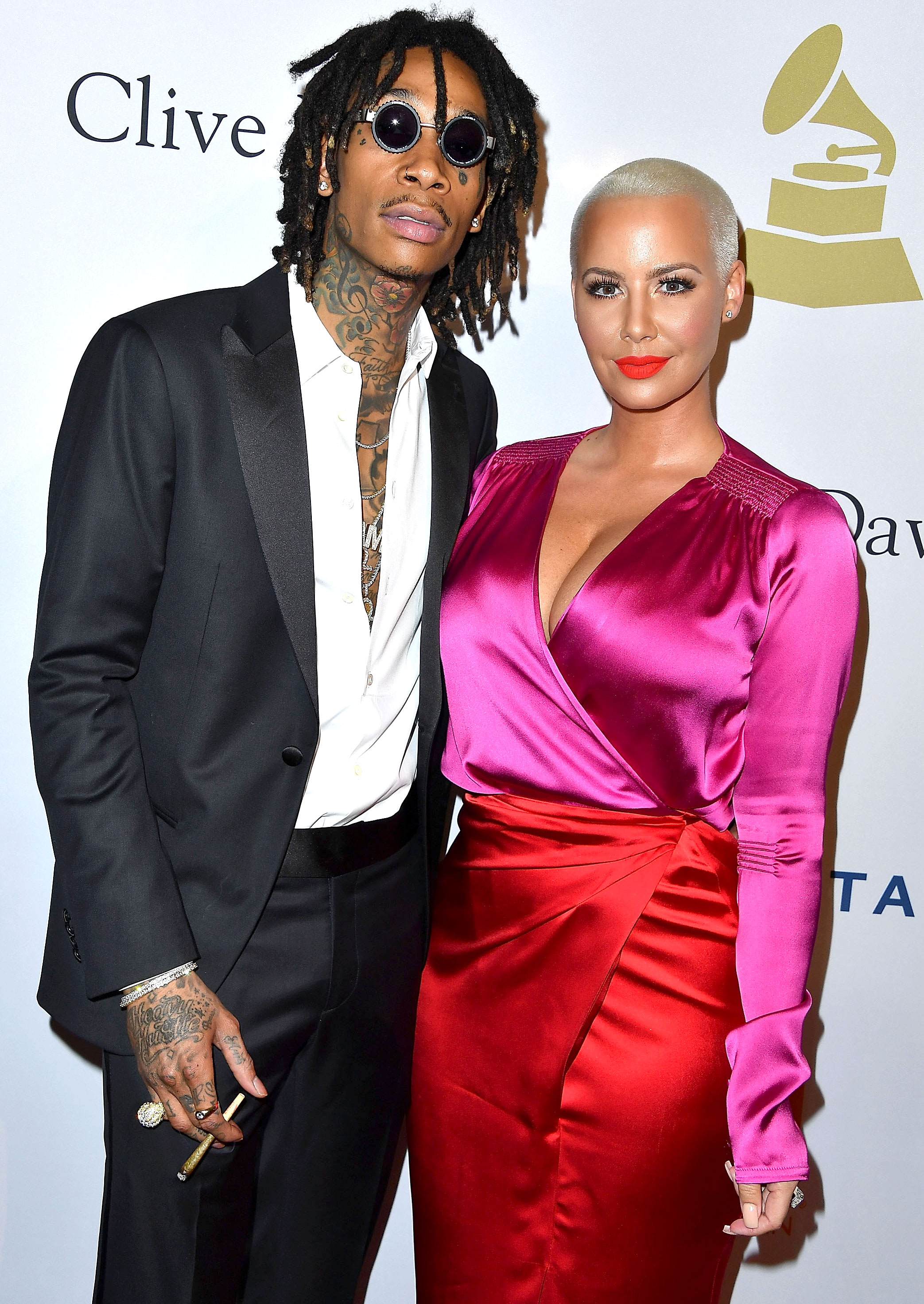 Whatever the case, could Wiz and Amber’s appearance last night mean the two are reuniting, or are they just two parents enjoying the night out discussing their child?

The Rose that Grew from Concrete

I can be your cup of tea or shot of Hennessy!
Related ItemsAmber RoseGrammysVal ChmerkovskiyWiz Khalifa
← Previous Story Jazz Legend Al Jarreau Dead at 76
Next Story → NEW: Tupac ‘All Eyez On Me’ Biopic *Trailer*